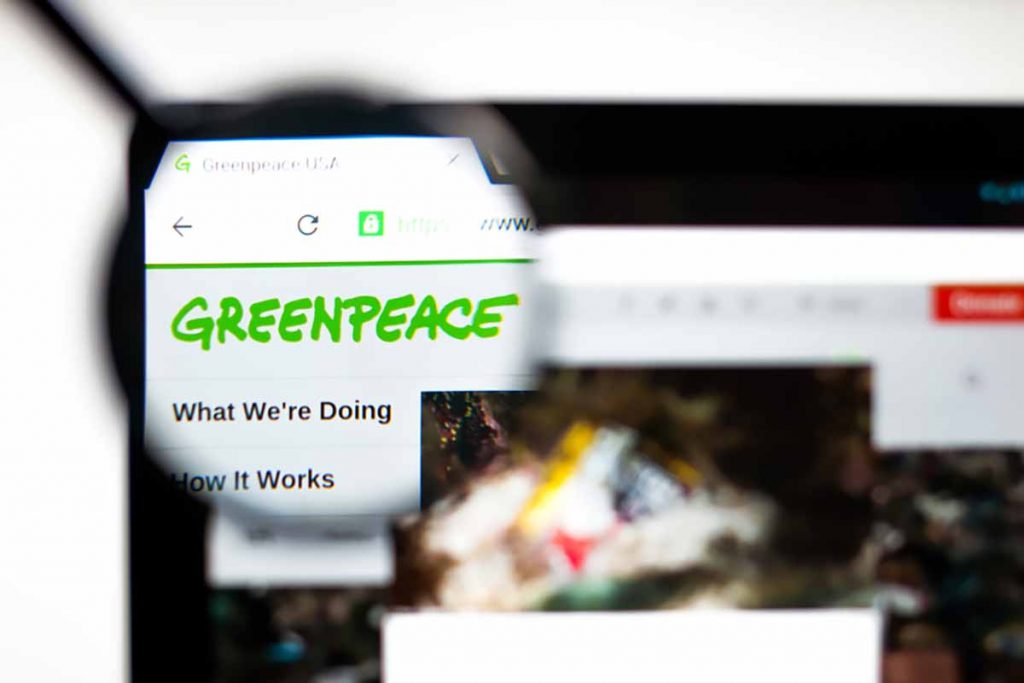 Greenpeace framed a new report as an examination of how packaging stakeholders and others have failed to reduce their reliance on single-use plastic. | SergioVas / Shutterstock

A report this week from environmental group Greenpeace takes brand owners and industry groups to task for promoting recycling as the primary solution to plastic waste issues.

Greenpeace on Sept. 14 published “The Climate Emergency Unpacked: How Consumer Goods Companies Are Fueling Big Oil’s Plastic Expansion.” The report is framed as an examination of how packaging stakeholders and others have failed to reduce their reliance on single-use plastic, a move Greenpeace says is “helping enable the fossil fuel industry’s move to expand plastic production.”

Greenpeace also notes brand owners and oil companies are collaborating “to promote recycling as the primary solution to the plastic crisis and lobby against restrictions on single-use plastic.”

That strategy, Greenpeace adds, is derailing larger conversations about material use and environmental impacts.

“It is clear that plastics recycling cannot resolve the plastic pollution problem and is being used as a smokescreen by industry to divert attention away from the systemic changes that are needed,” the report states.

The organization criticizes the Plastics Industry Association for lobbying in favor of bills that preempt local governments from banning plastic bags. And the report alleges that The Recycling Partnership and the American Chemistry Council are “calling for investment in recycling while failing to support the introduction of state-level legislation requiring refundable deposits on plastic bottles.”

Among other criticisms, the report describes chemical recycling as “the next act of a decades-long effort by the fossil fuel and consumer goods industries to convince the public that recycling can mitigate the massive environmental costs of single-use plastic despite overwhelming evidence to the contrary.”

The Greenpeace report follows an in-depth investigation aired last year by the PBS news show “Frontline” that also raised concerns about the way the plastics industry positions itself around recycling.