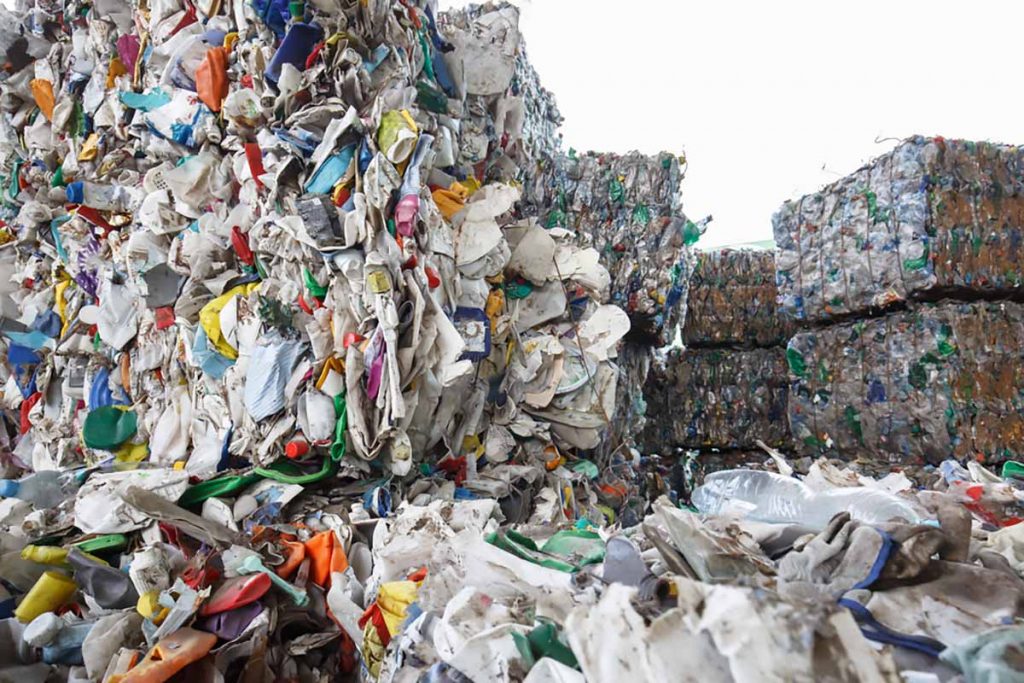 Nonprofit organizations have drafted a plan for federal spending on recycling infrastructure, and much of the document takes aim at plastics.

The document includes requests for funding of $3.3 billion in physical infrastructure and $3.3 billion for infrastructure support policies and programs for the first year, according to a press release. Drafting of the plan was led by the National Recycling Coalition (NRC), the Institute for Local Self-Reliance (ILSR) and Zero Waste USA.

In terms of plastics, the 23-page plan has a number of suggestions. For example, it recommends adopting a national extended producer responsibility (EPR) program for difficult-to-recycle items, including plastics that are not commonly recovered from 60% or more of the materials recovery facilities (MRFs) in the U.S., and implementing a national bottle bill.

The plan calls for the federal government to halt all subsidies for plastics producers and eliminate financial support for “chemical recycling,” a blanket term for technologies that can break down plastic into a variety of products, including fuels.

To generate revenue, the Recycling Infrastructure Plan proposes a $20 fee for each ton disposed of in landfills or at incinerators, as well as a fee on non-recyclable packaging and products that are toxic to the environment. Those are in addition to the costs producers would incur through EPR.