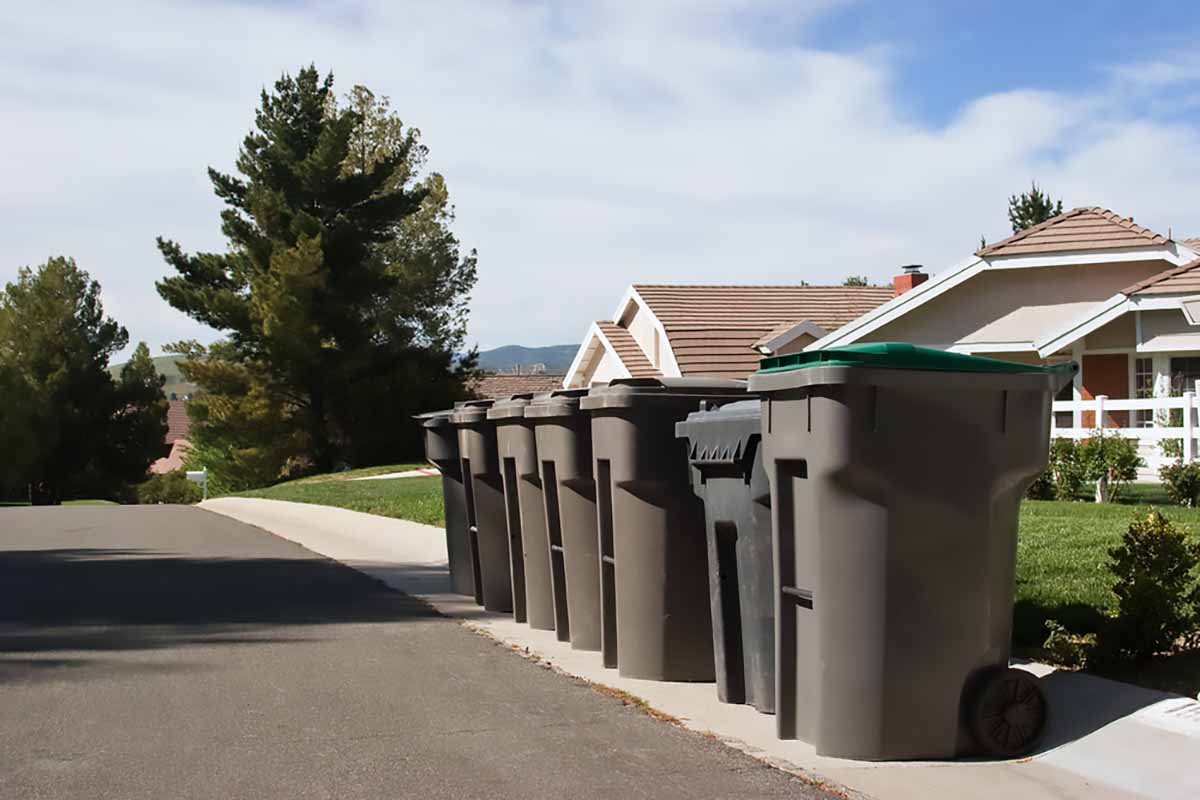 The Recycling Partnership says $17 billion in funding for the domestic residential recycling sector could increase the national recycling rate to nearly 70%.

The industry group this week released a report titled “Paying it Forward: Investment in Recycling Will Pay Dividends,” which found that massive spending on recycling infrastructure would improve the country’s materials recovery system.

The report “calls for a $17 billion investment over five years, to completely transform the U.S. residential recycling system, maximize its potential and make it as accessible to all households as trash service,” according to a press release. The Recycling Partnership says the funds should be applied to “proven recycling solutions” and would generate a significant economic benefit, beyond bolstering recycling availability.

The “Paying it Forward” report does not specify who should foot the bill, but it implies such funding will require efforts from all stakeholders.

“The system needs outlined in this report are quantifiable and achievable, but they will require collaboration from all parts of industry, all levels of government, policymakers, investors, and the public to bring them to fruition and maximize their potential,” the report states.

In the report, the $17 billion is broken down by three one-time investments and five annual investments. The Recycling Partnership calls for $4 billion in investment toward “equitable recycling for every U.S. household,” $3 billion toward “new or upgraded materials recovery facilities to support domestic manufacturing,” and $4 billion for “residential recycling solutions for film and flexible plastics.”

An additional $1.2 billion annually for five years would be allocated for “education and outreach strategies to improve recycling behavior.”

These investments would bring 169 million tons of recyclables into the U.S. collection system, according to the report, increasing the recycling rate from its current 32% figure to 68%.

A version of this story appeared in Resource Recycling on May 18.