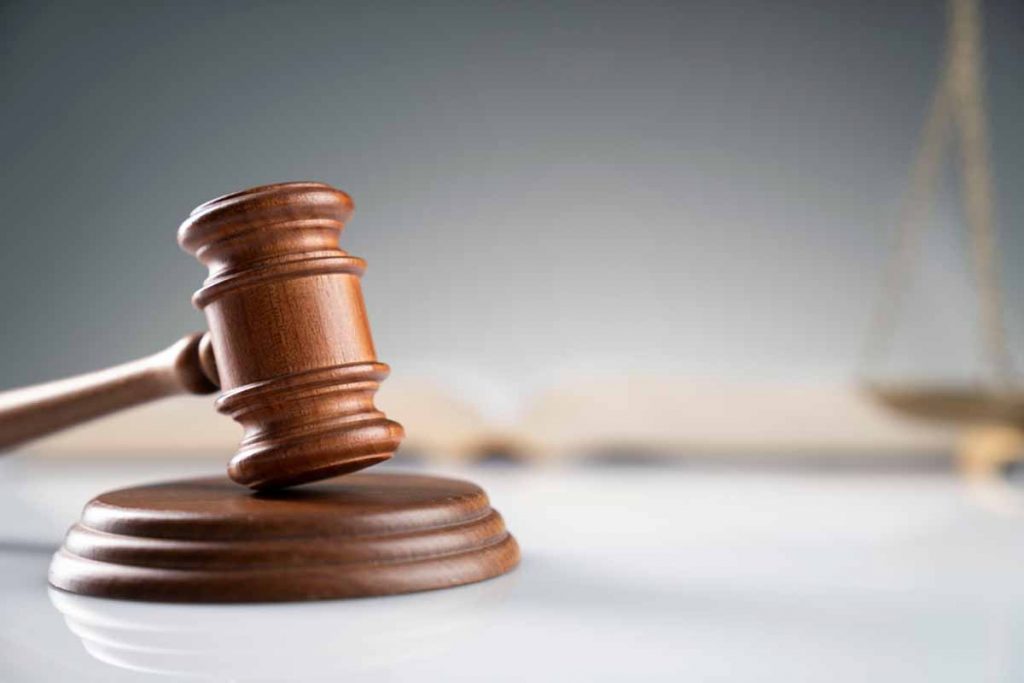 Two former executives at Lucent Polymers have been sentenced to years in federal prison, after they pleaded guilty to securities fraud and money laundering charges.

Kevin Kuhnash, 59, who was CEO of Lucent Polymers, on March 4 was sentenced to three years in prison. Earlier, as part of an agreement with prosecutors, he pleaded guilty to two counts of securities fraud and one count of money laundering.

On March 25, Jason Jimerson, 46, who had been chief operating officer of the company, was sentenced to two years in prison, after he earlier pleaded guilty to two counts of securities fraud, one count of money laundering and one count of lying to federal agents.

As part of plea agreements, prosecutors dropped other charges against the former executives.

The U.S. Attorney’s Office for the Southern District of Indiana alleged that the men committed crimes in connection with the 2013 sale of Lucent Polymers to HGGC Citadel Plastics Holdings for $64 million. After subsequent sales, the company’s assets are now owned by LyondellBasell Industries.

“Kuhnash and Jimerson claimed that Lucent could produce specialized plastics products that consistently met or exceeded customer specs at very low prices by using low-cost, recycled materials,” according to a press release from the U.S. Attorney’s Office. “Lucent’s internal testing showed that many of its most profitable products often failed to meet specifications. This information was hidden from customers and Lucent shipped the products with a fabricated set of test results that falsely claimed the product was within specifications.”

Both men owned stock in Lucent. From selling the company, Kuhnash personally received over $1.39 million and Jimerson received over $630,000, according to the release.

In February 2019, the U.S. Securities and Exchange Commission also filed a lawsuit against the men, but that case was stayed pending the outcome of the criminal trial, Plastics News reported. Officials told Plastics News that litigation will continue.