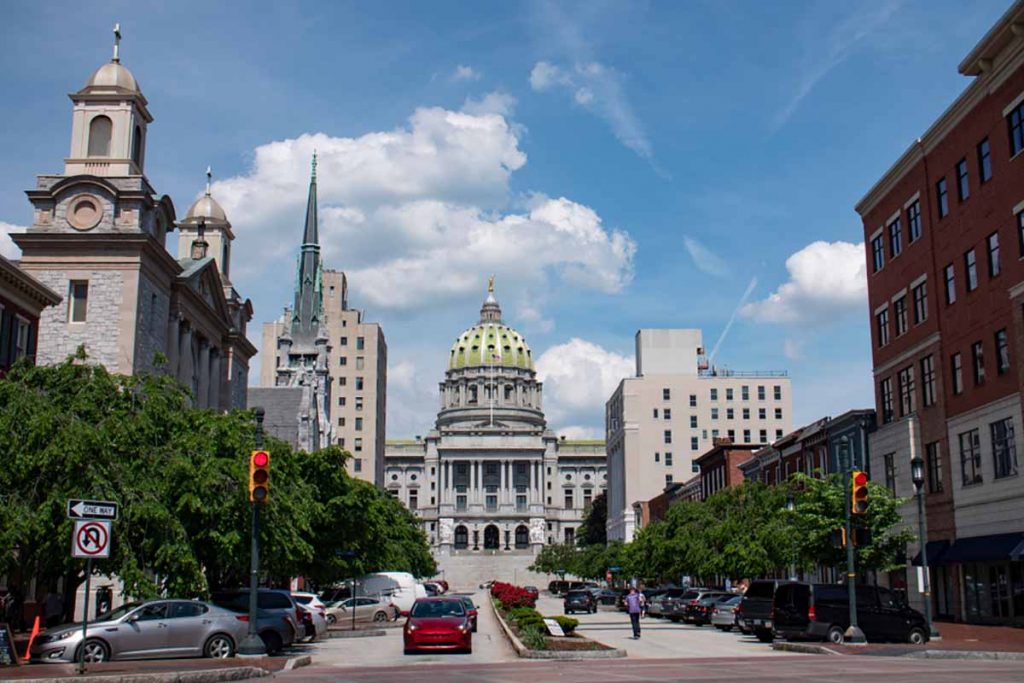 The legislation ensures pyrolysis plants and other chemical recycling facilities are regulated as manufacturers, rather than solid waste operations. | Cascade Creatives/Shutterstock

Pennsylvania’s governor signed legislation that eases the regulatory environment for facilities that use certain technologies to process scrap plastics.

Gov. Tom Wolf on Nov. 25 signed House Bill 1808, which ensures pyrolysis plants and other chemical recycling facilities are regulated as manufacturers, rather than solid waste operations. The House of Representatives voted 155-46 to approve the bill on July 7 and the Senate voted 30-19 on Nov. 18 to give final passage to the bill.

The bill was backed by the American Chemistry Council (ACC), which issued a statement applauding Wolf for the signature. The Pennsylvania Chemical Industry Council posted statements from Wolf, a Democrat, and the bill sponsor, Rep. Ryan Mackenzie, a Republican.

According to the ACC, Pennsylvania is the ninth state to pass what it calls “advanced plastics recycling” legislation since 2017. The others are Florida, Georgia, Illinois, Iowa, Ohio, Tennessee, Texas and Wisconsin.