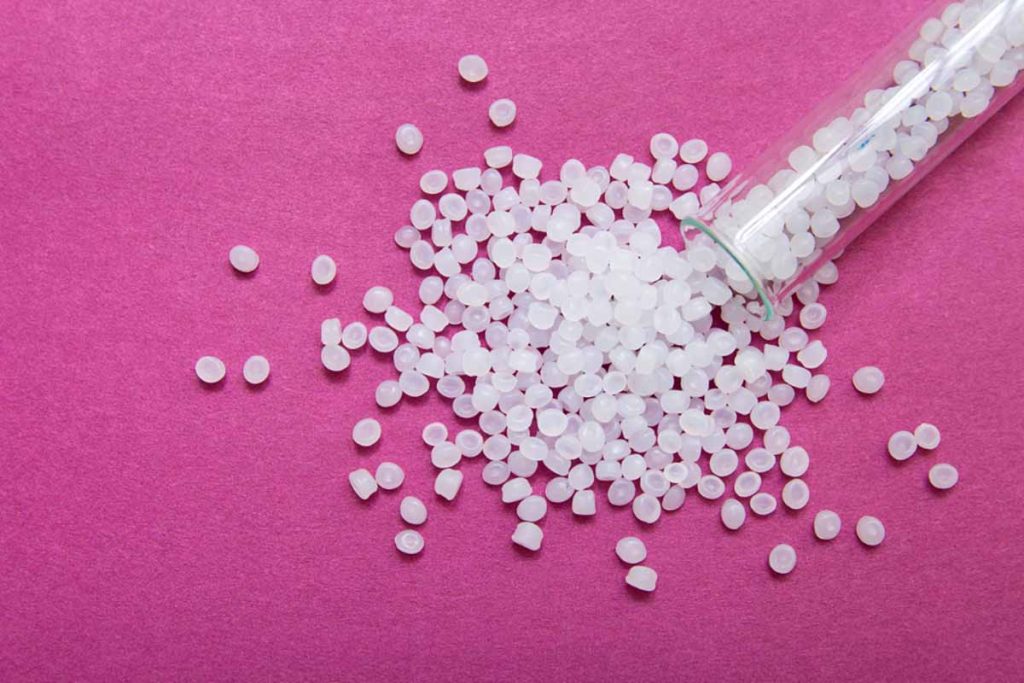 Braskem works with both mechanical and chemical recycling processors to produce its PCR. | StanislauV/Shutterstock

Polyolefins giant Braskem has set its sights on expanding post-consumer resin production as part of the company’s new sustainability commitments.

The Brazil-headquartered company this month announced a goal to sell 300,000 tons of recycled-content products by 2025, increasing that to 1 million tons by 2030.

The goals refer to Braskem’s “I’m green” portfolio, which in 2019 was expanded to include 100% post-consumer PP. Previously, this line of products was focused on bio-based polymers, as well as mixtures of bio-based material and recycled content.

The new commitments represent a substantial increase from the company’s current PCR sales volume. According to the company’s 2019 annual report, that year “a total of 1,651 tons of post-consumer resin were produced and sold, representing 8.2% of the target for 2020.

Braskem, a major prime PP producer, was a founding member of the Polypropylene Recycling Coalition, a group focused on increasing recovery of the resin.

The company works with both mechanical and chemical recycling processors to produce its PCR, according to the 2019 annual report, and it is researching additional recycling technologies.

This week, for example, Braskem completed an expansion of its U.S. Innovation and Technology Center. This facility will “support Braskem’s innovation goals, especially in the critical areas of circular economy, sustainability, recycling as well as additive manufacturing,” the company wrote.