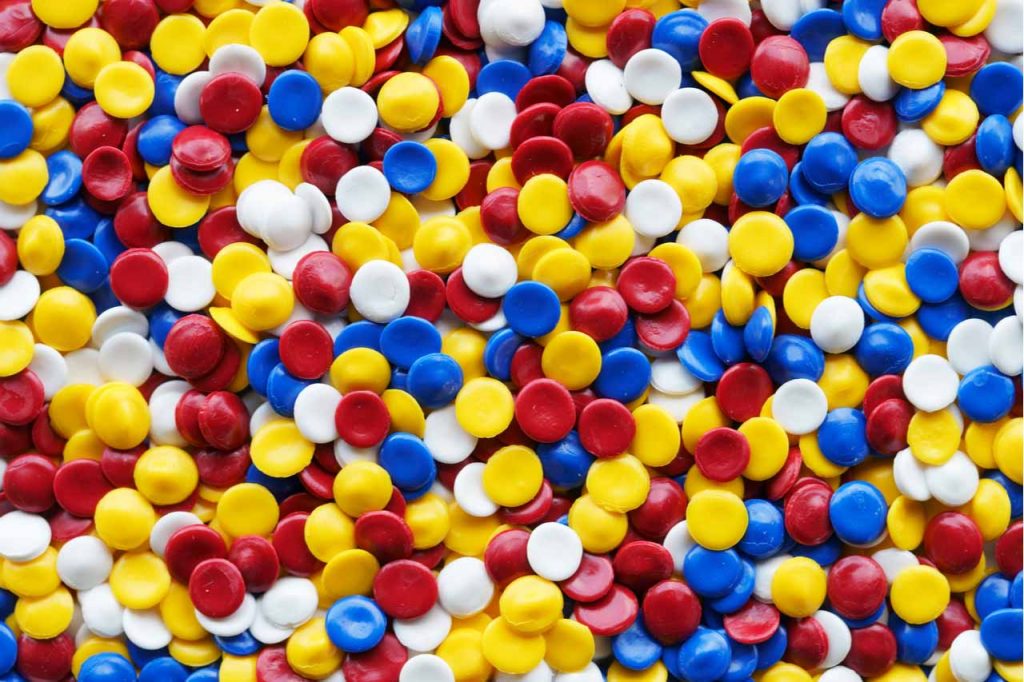 Industry group Plastic Recyclers Europe is asking the European Union (EU) and individual countries to include recycling in their recovery plans. | sakhorn/Shutterstock

Coronavirus shutdown impacts have converged with low virgin plastic prices to spell significant struggles for European plastics reclaimers, according to a trade association.

PRE is asking the European Union (EU) and individual countries to include recycling in their recovery plans.

“If the situation is to persist and no actions are taken to remedy the sector, plastics recycling will cease to be profitable, hampering the attainment of the EU recycling targets and putting in jeopardy the transition towards circular plastics,” Ton Emans, PRE’s president, stated in a press release.