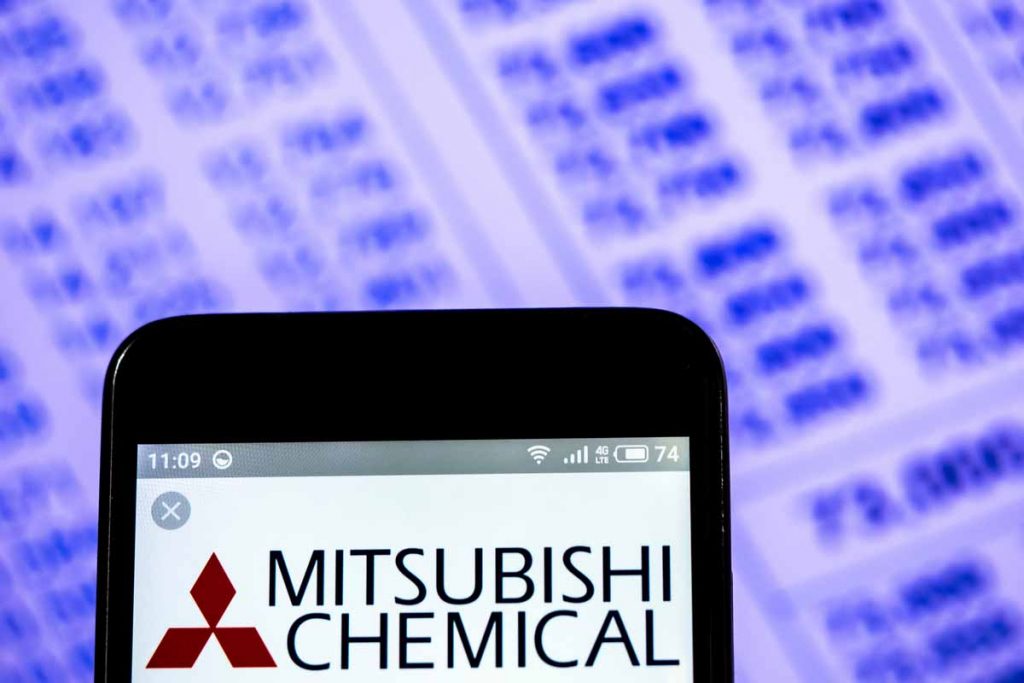 Mitsubishi described the acquisition as part of its plan to implement a variety of sustainability initiatives by 2030. | IgorGolovniov/Shutterstock

The Tokyo-headquartered chemical firm last week announced it would acquire Swiss recycling firms Minger Kunststofftechnik AG and Minger Plastic AG. The deal was slated to close by the end of February.

In its announcement, Mitsubishi described the acquisition as part of its plan to implement a variety of sustainability initiatives by 2030. According to the company, “plastics recycling is an important initiative within this basic policy.”

The Minger companies together have significant e-plastics recycling infrastructure in Europe, according to Mitsubishi. They collect material across a wide swath of the continent and have substantial recycling capacity, focusing specifically on e-plastics such as polyether ether ketone (PEEK), polyvinylidene dilluoride (PVDF) and nylon.

The purchases will help Mitsubishi “establish an integrated business model for engineering plastics, from manufacturing to sales, machining, collection and reuse.”