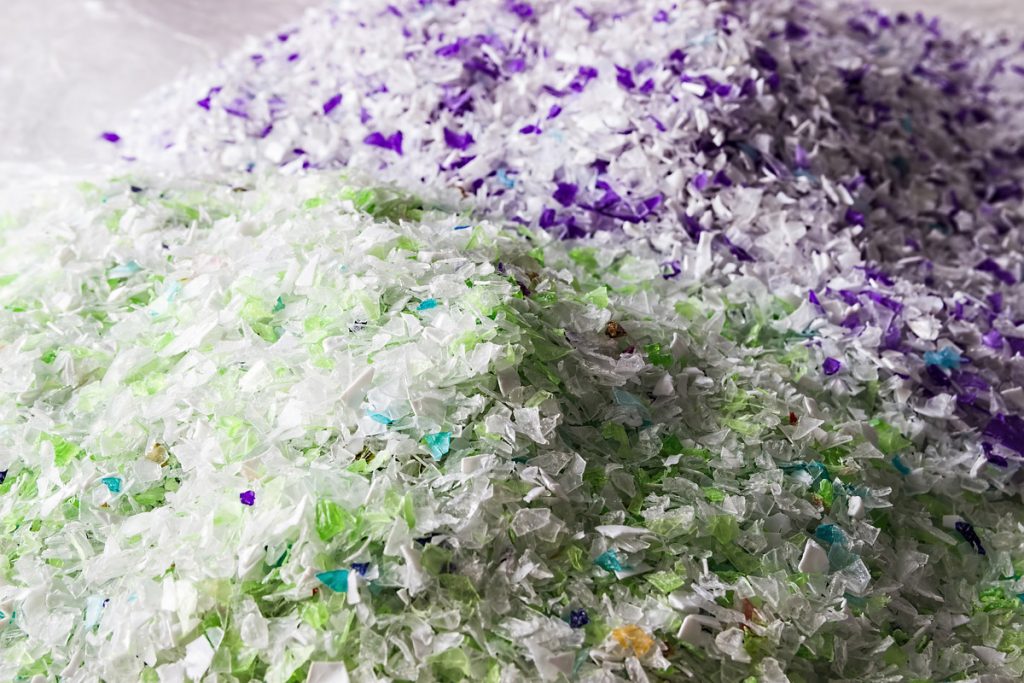 APR’s Demand Champions campaign has generated more than 30 million pounds of demand for post-consumer resin since it launched in 2017. | Mr_Mrs_Marcha/Shutterstock

More companies are committing to use recycled plastic as part of an industry association push that now has more than 40 members signed on.

The Demand Champions program has seen growing popularity since its inception. It launched with 10 participating companies in 2017, doubled its membership in 2018 and hit 40 member companies in 2019.

All told, the effort has generated more than 30 million pounds of demand for post-consumer resin (PCR), according to APR.

The campaign involves a variety of types of businesses, including resin suppliers, product manufacturers and others.

“The campaign includes any and all new volume PCR utilization,” according to APR. “This can be achieved by purchasing ‘work in process’ goods that contain PCR for use in manufacturing facilities, developing a new application for PCR, and/or increasing PCR usage in a current application.”