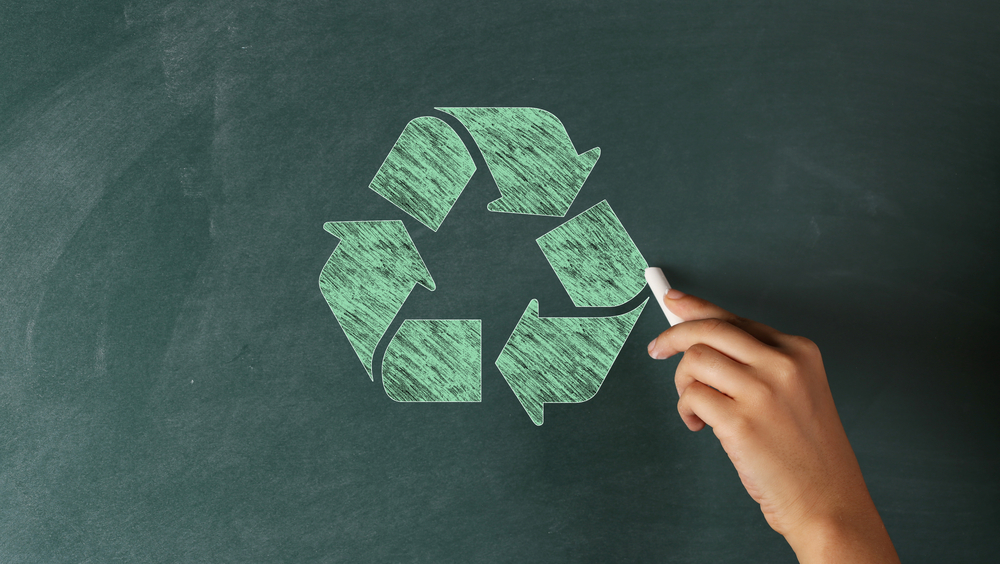 The “Recycle Right NC” campaign is centered on a social media effort. | shutteratakan/Shutterstock

The state of North Carolina and nearly 200 local governments have launched a 10-week recycling education campaign.

Called “Recycle Right NC,” the campaign is spearheaded by the North Carolina Department of Environmental Quality (DEQ) and seeks to educate residents on which items are recyclable and which should be placed in the trash.

“The goal is to recover more valuable materials like cans, bottles, paper and cardboard while reducing the amount of non-recyclables in the recycling bin to maximize economic and environmental benefits to the state,” Wendy Worley of the DEQ’s Division of Environmental Assistance and Customer Service, wrote in an email announcing the campaign.

A version of this story appeared in Resource Recycling on Sept. 17.