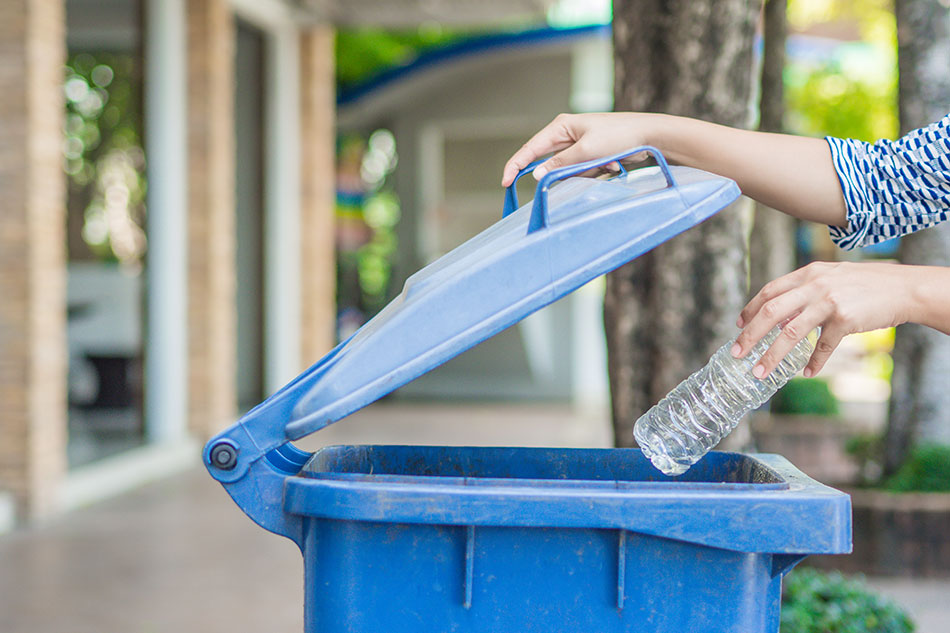 A Carton Council survey found 44% of respondents simply don’t believe their recyclables are being recycled. | siam.pukkato/Shutterstock

Industry-wide challenges are causing recycling-related skepticism among the public. But that’s not leading consumers to stop recycling, according to a recent survey.

In a national poll commissioned by the Carton Council, 85% of respondents said they recycle. In fact, the survey found, despite market upheavals and widespread scrutiny on whether recycling is effective, “the reality is that Americans say they are still recycling at the same rate.”

But Americans’ commitment to recycling may be on shaky ground, given the significant public attention on the recycling market struggles of the past couple years.

“While people say they are still recycling, they aren’t confident in what happens to those materials once they leave the curb,” according to the Carton Council report.

“This reinforces that we, as an industry, need to work together to ensure recycling is actually occurring and show consumers what happens to the recyclables after they leave their curbs, removing their skepticism,” said Carla Fantoni, vice president of communications for the Carton Council.