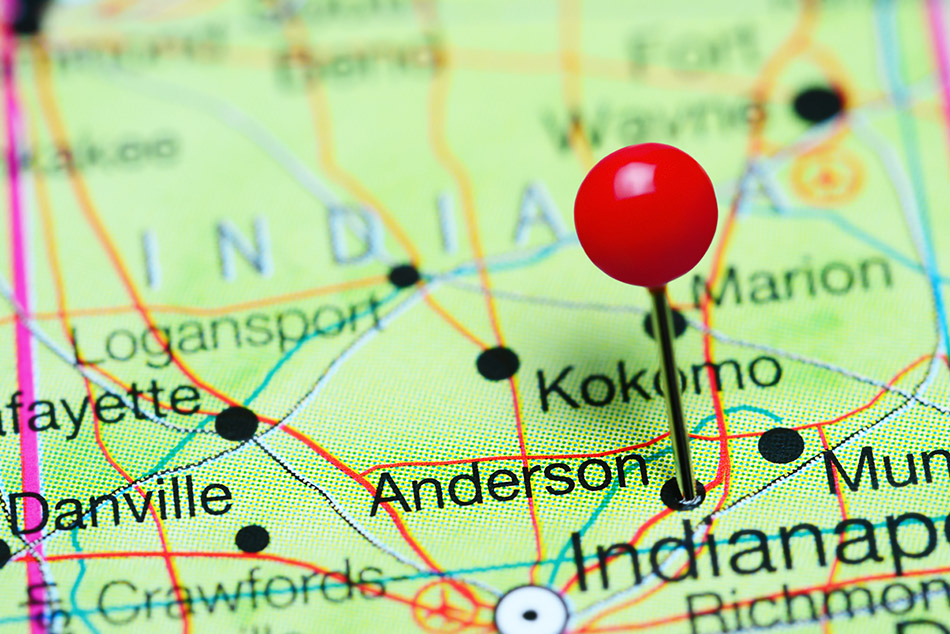 An Italian compounding company is developing an $18 million plastics recycling facility in Indiana, where the company will process and pelletize PP and PE.

In a news release, Anderson, Ind. city officials announced that Sirmax will locate a 130,000-square-foot recycling plant adjacent to the company’s existing plastics compounding facility in the city.

“The new facility will produce a high quality plastic product following a recycling and extrusion process that is similar to that is currently produced by the Sirmax facility,” the release stated. “Sirmax presently produces thermoplastic compounds that are used in all sectors, including appliance, automotive, power tools and consumer products worldwide.”

The release added that the development puts the city “at the forefront of the global plastics business, which is requiring a greater amount of repurposed plastic content in plastic goods each year.”

Plastics News first reported on the new facility and noted the materials it will handle.