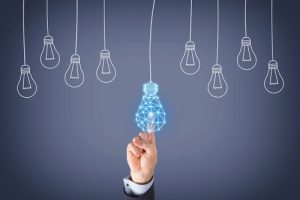 Companies around the world are working to develop recyclable multi-layer packaging, and some of it is now appearing on store shelves.

‘Meating’ a recyclability goal: Packaging producers recently developed a recyclable monolayer package to hold ground beef for the U.K. retailer Co-op. According to Packaging News, Krehalon and Dunbia worked together to replace Co-op’s PE/APET package with a mono-APET design. The new package is helping the grocery chain meet its goal to ensure 80 percent of its packaging is easy to recycle by 2020.

PE oil pouch: An India-based seller of cooking oils will overhaul its flexible packaging to ensure it’s recyclable. Adani Wilmar, which sources nearly 300 metric tons of plastic film per month to make oil pouches, will begin using an all-PE formulation. The government of India has certified that the co-extruded multi-layer film can be recycled, according to a press release.