Our monthly markets update shows prices have been healthy for recovered PET and HDPE containers, but they’ve fallen for films.

The current national average price of post-consumer PET beverage bottles and jars has remained steady over the past two months, currently trading at 15.60 cents per pound. One year ago, this common curbside grade was trading 42 percent lower, at 10.95 cents per pound. 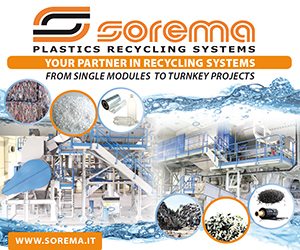