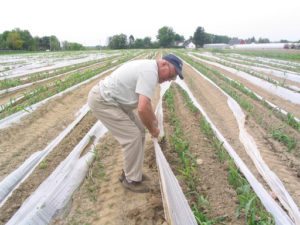 An agricultural plastics recycling program in Minnesota is proving popular, with more than 100 farmers and dairies signing up in December. Dozens more businesses are expected to join at an event in February.

In partnership with the Recycling Association of Minnesota, Revolution Plastics has started handing out dumpsters to ag plastic generators in Winona County, a largely rural county in the southeast part of the state. The program is free to generators.

Revolution Plastics accepts clean LDPE and other resins used to protect hay and livestock feed. When the dumpster is full, Revolution takes the material to its plant in Arkansas where it is recycled into plastic bags and resin.

At an event in late December, 134 dumpsters were claimed and hauled away by farmers to use on site.

A similar event is scheduled for February.