Two men are out of jail and awaiting a court date after they were arrested for possessing stolen plastics and selling the material to buyers in China. 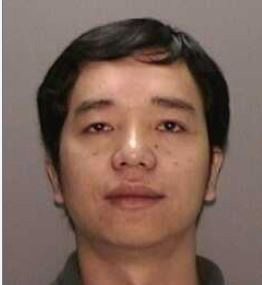 According to the New Jersey State Police, Yih Tan and Rong Wu of New York bought several containers of stolen plastics. The reusable plastic crates and other items were stolen from pharmacies, bakeries and food distributors. Tan and Wu would then shred the plastic at a New Jersey processor, identified as Apex Recycling by NJ.com, and sell the flakes to Chinese buyers, according to police.

Apex is based in Bayonne, N.J. Its website states it operates a 34,000-square-foot facility.

The two men were busted after a four-month long investigation. Undercover officers sold Tan and Wu plastics with no questions asked. They were arrested shortly after.

Tan and Wu are charged with receiving stolen property and fencing.

Requests for comment to Apex Recycling were not returned.