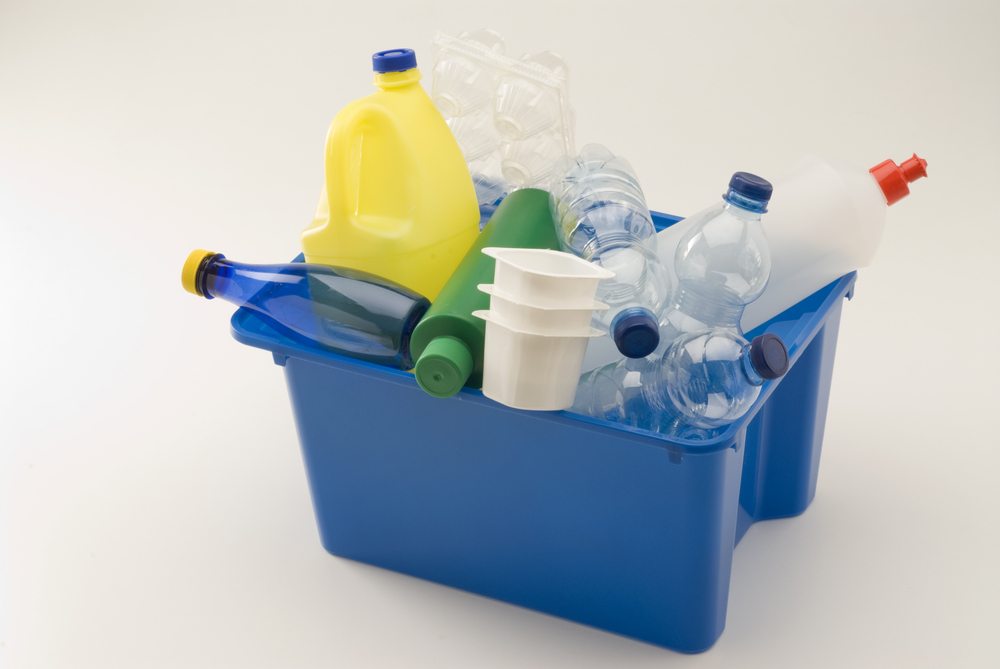 The United States recycled more plastic in its municipal solid waste stream in 2014, continuing a long-standing trend. But the increase was relatively modest.

The country recycled about 9.5 percent of all plastics in its municipal solid waste (MSW) in 2014, according to U.S. EPA data released on Nov. 15. That equated to the recycling of 3.17 million tons. The year before, the U.S. notched a 9.2 percent recycling rate, recycling about 2.99 million tons of plastic. Those numbers include all plastics, including those in durable goods, nondurable items and containers and packaging.

The U.S. in 2014 tallied an overall 34.6 percent recycling rate, up slightly from the year before.

The annual report from the EPA breaks down the waste generation and recycling numbers by types of items and resins. It also shows Americans continue to use more plastic. In total, the 2014 MSW stream included 33.25 million tons of plastic, up 1.9 percent over the year before.

Additional findings from the study include:

Within the “containers and packaging” category, the EPA data showed an increase in the recycling rate for plastic containers, which includes drink bottles, jugs, jars and other containers. The recycling rate came in at 26.4 percent, up 0.6 percentage points from the year before.

There was an increase for “other packaging” as well, which includes coatings, closures, lids, clamshells, egg cartons, produce baskets, trays and more. The recycling rate was 2.5 percent, up 0.8 percentage points.

For “bags, sacks and wraps” the recycling rate was 12.3 percent, down 1.2 percentage points from the year before.