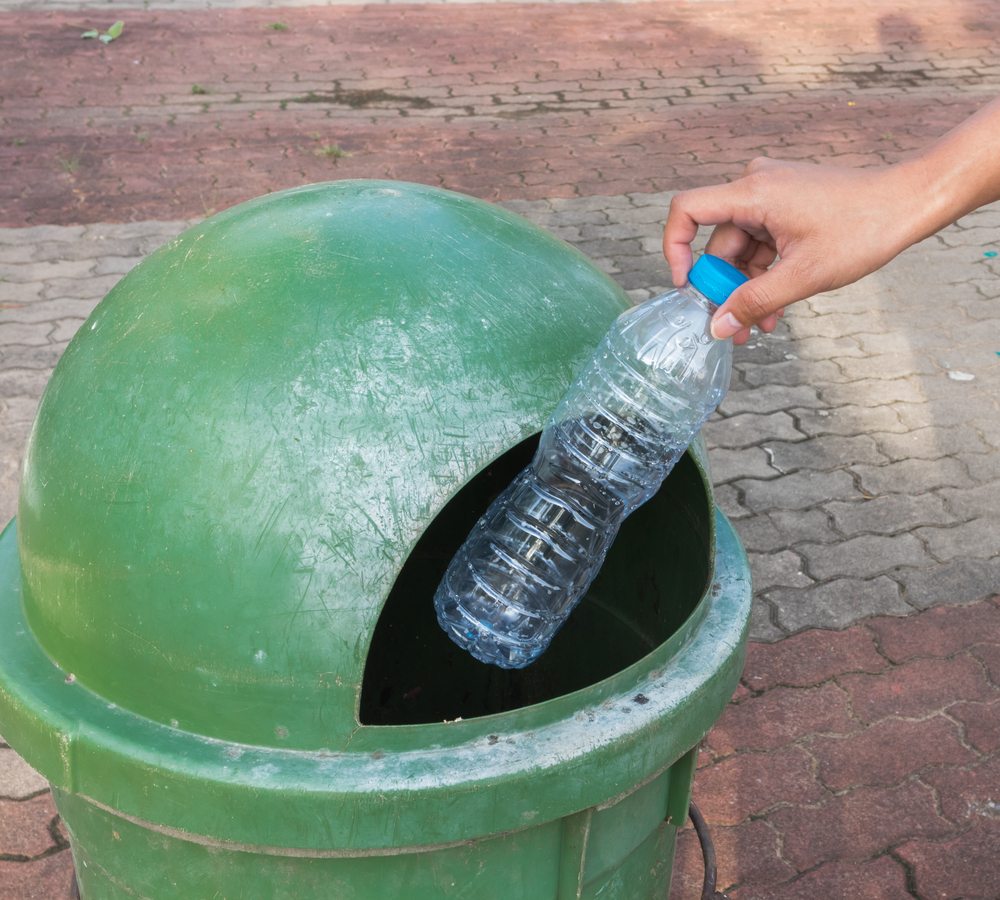 Research from nonprofit group Keep America Beautiful (KAB) found the main reason people recycle is to reduce the amount of waste that is going into landfills. Fifty-one percent list that as their main reason for recycling, while 43 percent say they do it to conserve natural resources.

Doubts about the process

Even though respondents expressed a desire to recycle, about 33 percent of respondents noted doubts about whether recyclable materials placed curbside are actually getting recycled. In addition, 27 percent feel recyclable materials are just placed in the same truck as the trash, and 31 percent believe the recycling process is harmful to the environment.

Interestingly, millennials emerged as the most skeptical demographic.

“The skepticism consumers feel about the recycling process underscore the importance of Keep America Beautiful and its partners to better educate consumers about how the recycling process works, what recycled materials can become, and the economic and environmental benefits of recycling,” Brenda Pulley, KAB senior vice president, said in a press release.

Meanwhile, a survey commissioned by Plastics Make It Possible, an arm of the American Chemistry Council (ACC) trade group, also found that older generations are more likely to think recycling makes a difference. People 60 and above are 15 percent more likely to recycle on a daily basis than millennials.

Also, according to the research, millennials are less likely to know that common plastics such as shampoo bottles, milk jugs and yogurt containers can be recycled compared with other age groups.

Just over 50 percent of the general population said they prefer to buy from a company that encourages recycling, while 62 percent of millennials felt the same way.

The KAB survey was conducted by the Natural Marketing Institute between Sept. 29 and Oct. 7, 2016, and 1,000 adults were surveyed online.

For the ACC report, 1,000 people were interviewed by TNS Global during a period in October 2016.