The road of the future may be paved with plastic 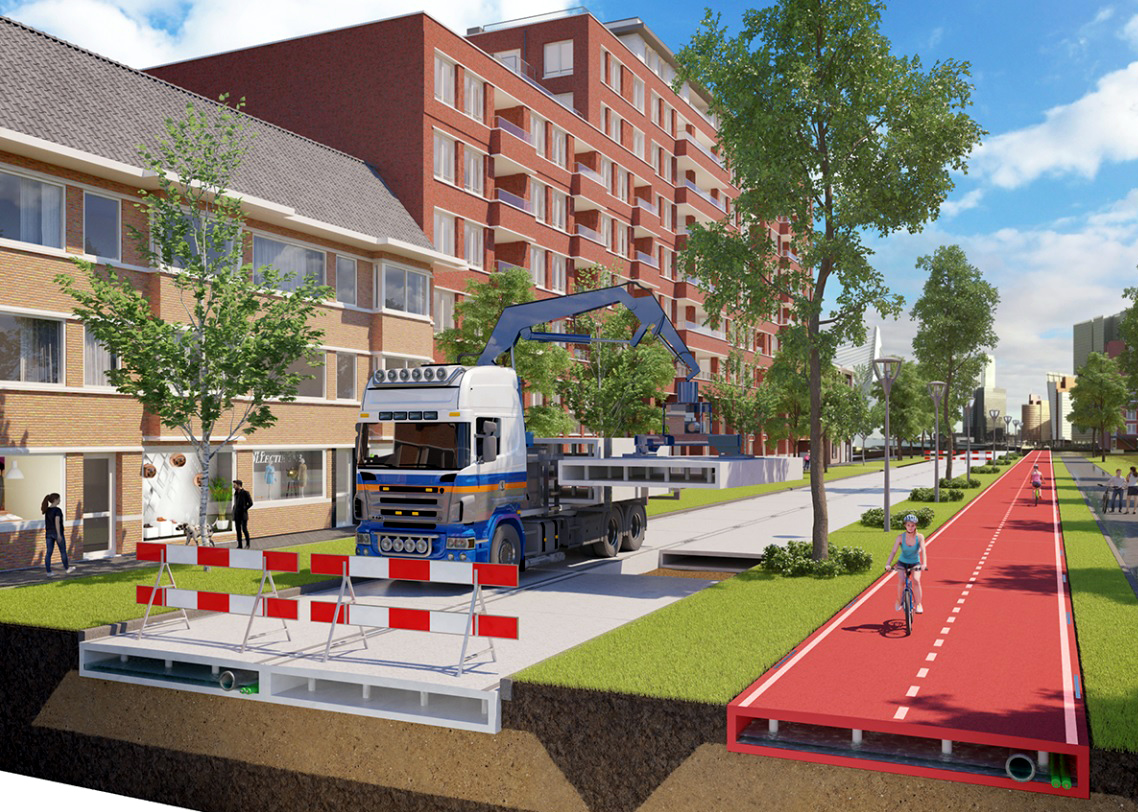 Three European companies have joined together to create the Plastic Road, a concept that uses recycled plastic instead of asphalt to create lightweight, modular roadways.

According to the announcement, Plastic Road was introduced in 2015 by KWS, a Dutch contractor that specializes in infrastructure projects.

Plastic Road is prefabricated and hollow, allowing space for cables and pipes. The hollow space also allows for stormwater runoff, mitigating flooding. The road can be recycled at the end of its life, contributing to the circular economy.

A Plastic Road is expected to last three times longer than a traditional asphalt road.

KWS is partnering with Wavin, a plastic pipe supplier, and Total, an energy and plastics producer.

The three hope to produce the first Plastic Road prototype by the end of 2017.