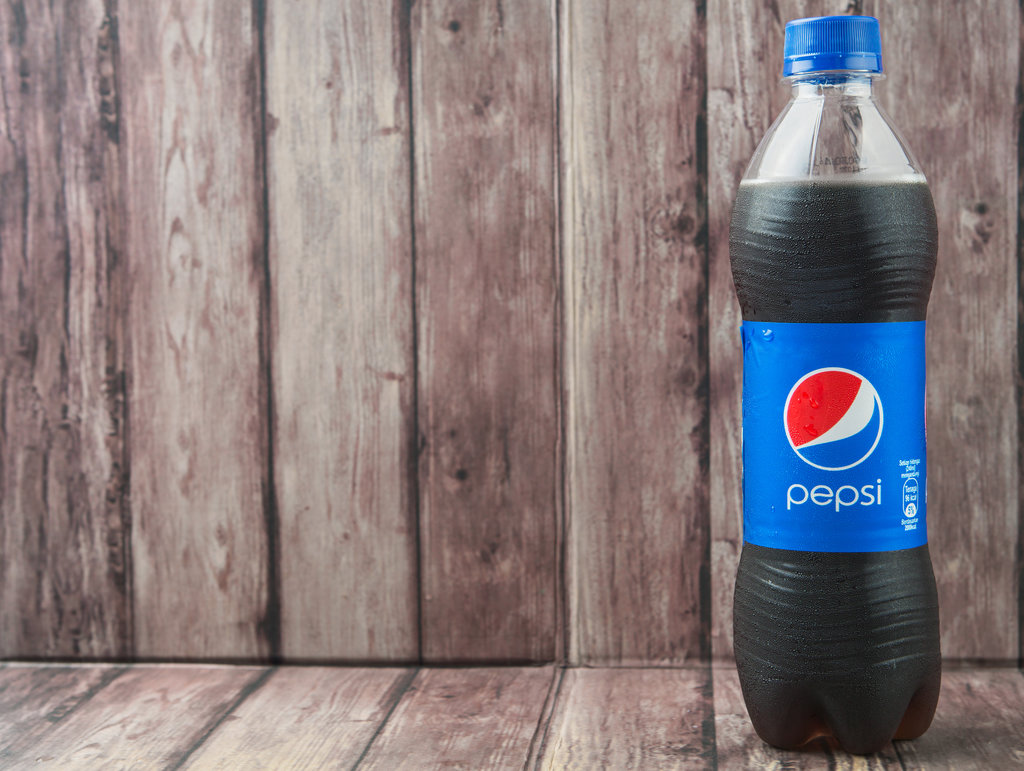 PepsiCo says it will work to eliminate packaging materials that inhibit sorting or contaminate downstream recycling streams. The global food and beverage company also said it will redesign the film in its snack packaging to enable its recovery.

The pledges were included in the company’s recently announced 2025 sustainability goals, which call for designing all of the company’s packaging to be recoverable or recyclable within the next nine years. PepsiCo also said it will work to boost diversion rates by investing in local infrastructure and education, as well as partnering with outside groups to implement long-term solutions.

One of those outside groups mentioned in the report is the Closed Loop Fund, which provides no-interest and below-market-interest loans to boost recycling infrastructure in the U.S. PepsiCo is an investor in the fund.

“We recognize that the actual recovery rates of our food packaging are minimal, given the few recovery methods available to the consumer,” the report stated. “Similarly, the current recycling rate of our beverage packaging is not as high as it could be or as high as the demand for recycled PET on the part of PepsiCo and other companies, who use this recycled material to reduce their packaging footprint.”

The company also said it redesigned packages to reduce their total weight by about 100 million pounds last year.

A recently released report from the National Association for PET Container Resources (NAPCOR) and the Association of Plastic Recyclers (APR) estimated the U.S.’s PET container recycling rate is steady at about 30 percent.