How bacteria could help industry recycle PET into bioplastic 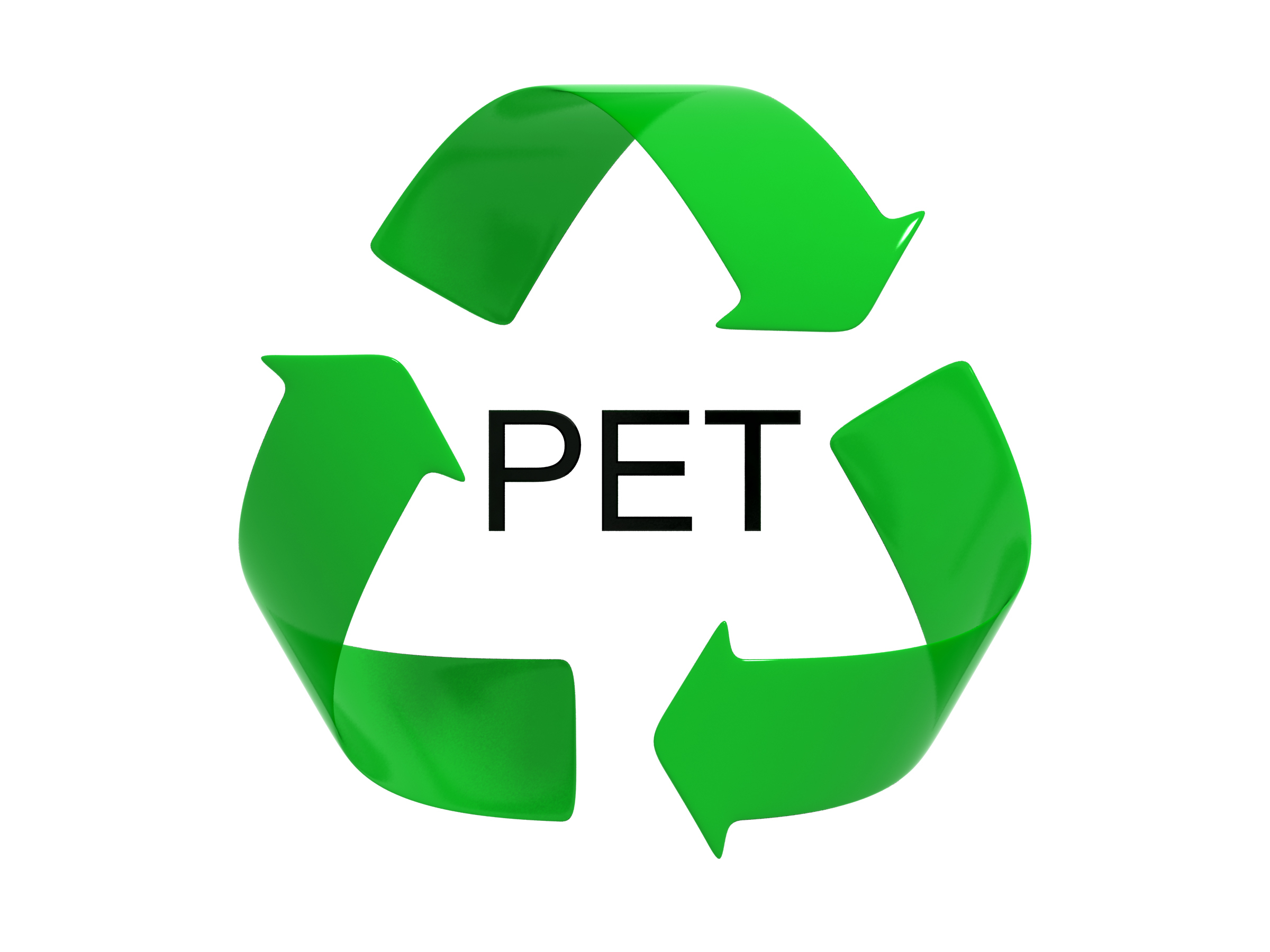 An initiative funded by the European Union is working to recycle petroleum-based PET and polyurethane into bio-based plastics through the use of enzymes and bacteria.

Horizon, the research and innovation magazine of the European Union (EU), recently wrote about the 7.05 million Euro (about $7.8 million) P4SB project. The article also touches on the difficulty reclaimers face competing against low virgin plastic prices.

Through the project, researchers are exploring the use of enzymes to break down PET and PU into their monomers, which will then be fed to genetically engineered bacteria to create a building block for a bio-based and biodegradable plastic.

One project partner hopes to develop a bioplastic substitute for PU currently used in furniture, footwear and electronics, and another is developing a bio-based glue for food labels.

“If recycling innovations like plastic-eating bacteria are successfully scaled up, then the value of plastic waste will increase along with the economic incentive to recycle,” according to the article. “This could create a system less reliant on virgin plastic and help recyclers compete during [periods of] low oil prices.”

The four-year project began in April 2015 and is scheduled to go through March 2019.