Push and pull over packaging plan in California 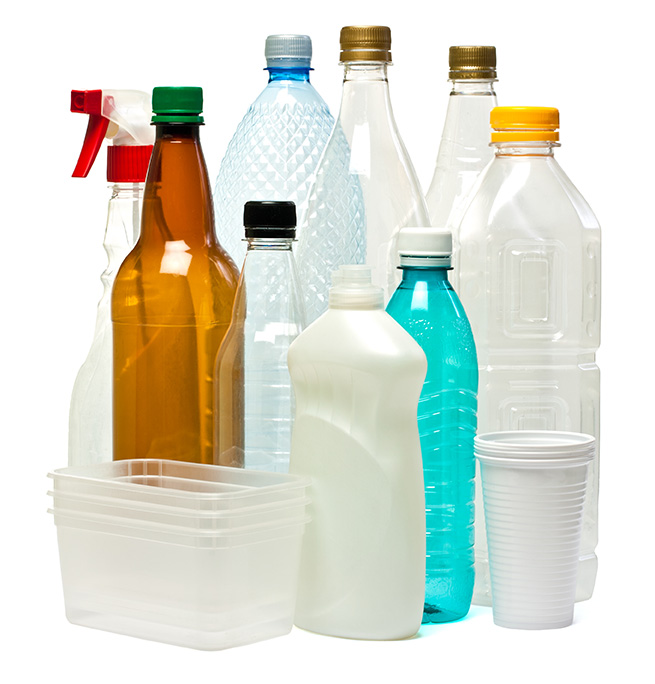 Packaging stakeholders met earlier this month in California to present on how they’re helping the state recover more plastics as it aims to drastically cut packaging disposal and drive recycling activities.

“Almost all of the organizations we invited participated, and that’s something we had hoped would happen regardless of what happens afterwards,” said Dunn, a staffer in CalRecycle’s Materials Management and Local Assistance Division.

California is working toward two primary recycling goals for 2020 – cutting packaging disposal in half and recycling 75 percent of the overall waste stream – and state officials have made it clear they want packaging stakeholders to be part of the solution.

According to Dunn, the purpose of the meeting earlier this month was to hear what producers can do to help the state reach those goals on a voluntary basis. While CalRecycle has in the past recommended a mandatory approach for packaging, Dunn said “we’ve decided to step back and explore this voluntary approach.”

She reiterated, however, that CalRecycle believes a “comprehensive” strategy from packaging stakeholders must be laid out in order for a voluntary approach to succeed. She said the state has not yet concluded whether that strategy was delivered during the January meeting.

“The reason why we’re looking for something that’s comprehensive is because that’s what it’s going to take,” Dunn said. “That’s how the meeting was framed and whether or not it was comprehensive is something we’re kind of taking a step back and assessing at this time.”

Kyla Fisher, an industry consultant who presented for industry group American Institute for Packaging and the Environment during the day-long event, said the overall atmosphere was “very positive” and that it was clear producers were taking part in “incredibly innovative” projects both in California and throughout the country.

“I think everybody at that table was really there to say, ‘These are the projects that we’re working on in terms of addressing the challenges in the recovery system.’ And I think it was well-received by CalRecycle,” Fisher said.

She added she thinks it’s also important to look at recovery “from a holistic standpoint,” including energy recovery, when it comes to meeting the state’s 2020 targets.  The state’s 75 percent recycling rate goal does not consider energy recovery as recycling.

“You can’t look at recovery in isolation,” Fisher said. “One of our recommendations as an industry was that we would encourage them to look at an energy recovery strategy that complements, but does not replace, recycling.”

Fisher said the state, however, “has made it clear, up until this point, they’re not interested in exploring energy recovery.”

According to CalRecycle spokesperson Mark Oldfield, the state’s goals for 2020 are reachable without energy recovery.

“There is a firm belief it’s reachable, but that doesn’t mean it’s going to be easy,” Oldfield said. “We recognize there are some significant challenges – we need more organics processing infrastructure just like we need more infrastructure to process and re-manufacture using plastics and various other materials. But at the same time, it’s ultimately going to be a partnership between the state, between the industry, between the manufacturers, between local governments, to make all of this work.”