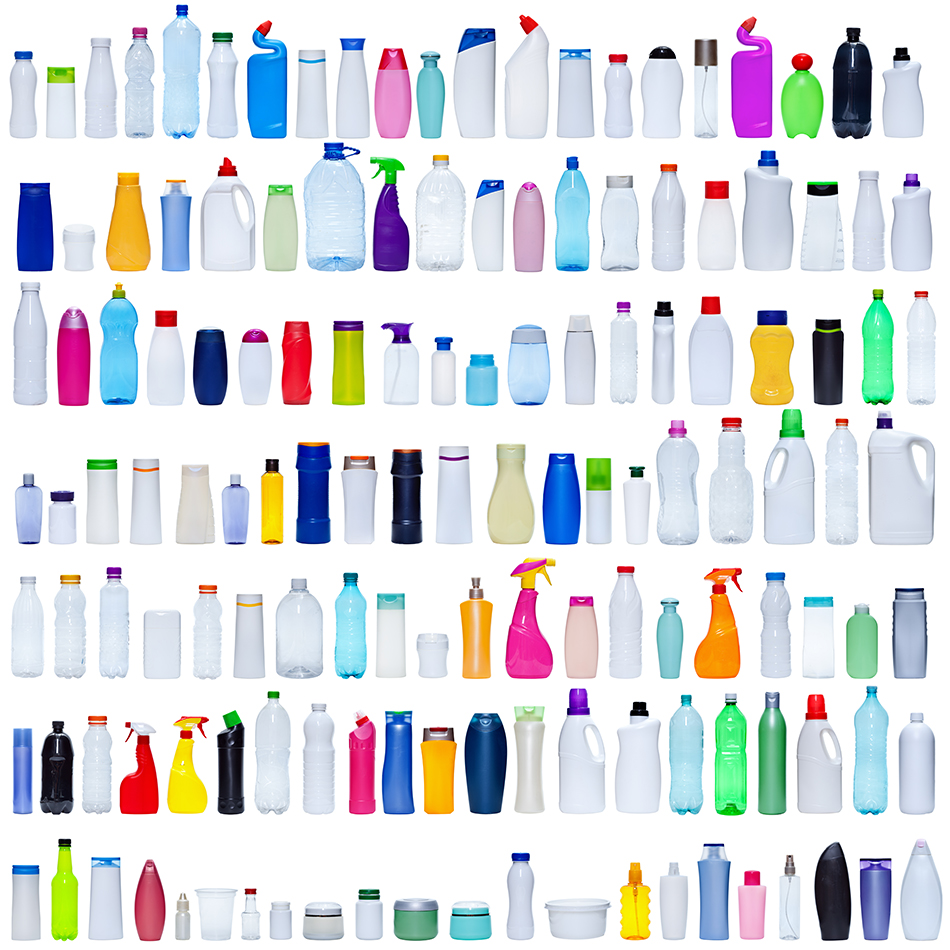 A report from the Ellen MacArthur Foundation argues plastics recycling must play a vital role in achieving a “new plastics economy.”

The analysis was produced with the help of the World Economic Forum and the McKinsey Center for Business and Environment. It calls on the global economy to embrace a new approach to producing, using and handling plastic packaging.

“With an explicitly systemic and collaborative approach, the New Plastics Economy aims to overcome the limitations of today’s incremental improvements and fragmented initiatives, to create a shared sense of direction, to spark a wave of innovation and to move the plastics value chain into a positive spiral of value capture, stronger economics and better environmental outcomes,” the report states.

Recycling of plastic packaging figures prominently into that plan.

“Creating an effective after-use plastics economy is the cornerstone of the New Plastics Economy and its first priority,” the report states.

The nonprofit, U.K.-based Ellen MacArthur Foundation was created in 2010. It “works in education, business innovation and analysis to accelerate the transition to a circular economy,” according to its website.

Of the material that is collected for recycling, only 2 percent goes toward a closed-loop system while another 8 percent is put into “other, lower-value applications” and the remaining 4 percent is lost and ultimately thrown out.

How can plastics recycling grow globally? The analysis recommends a long list of improvements, including standardizing packaging design and labeling that would be “aligned with sorting and separation systems,” setting basic operational capabilities of recycling facilities around the world to optimize recovery and driving recycling markets.

“At the heart of the vehicle’s design and set-up would be the recognition that innovation for and transition to the New Plastics Economy must be driven by joint, urgent, collaborative initiatives across industries, governments and NGOs,” the report states.

The American Chemistry Council said in a press release responding the report that its members were committed to continuing to work on increasing plastics recovery.

“We in the plastics industry welcome additional opportunitiies to partner with others in the shared effort to recycle and recover more plastics, and to keep plastics out of the marine environment,” the group stated.