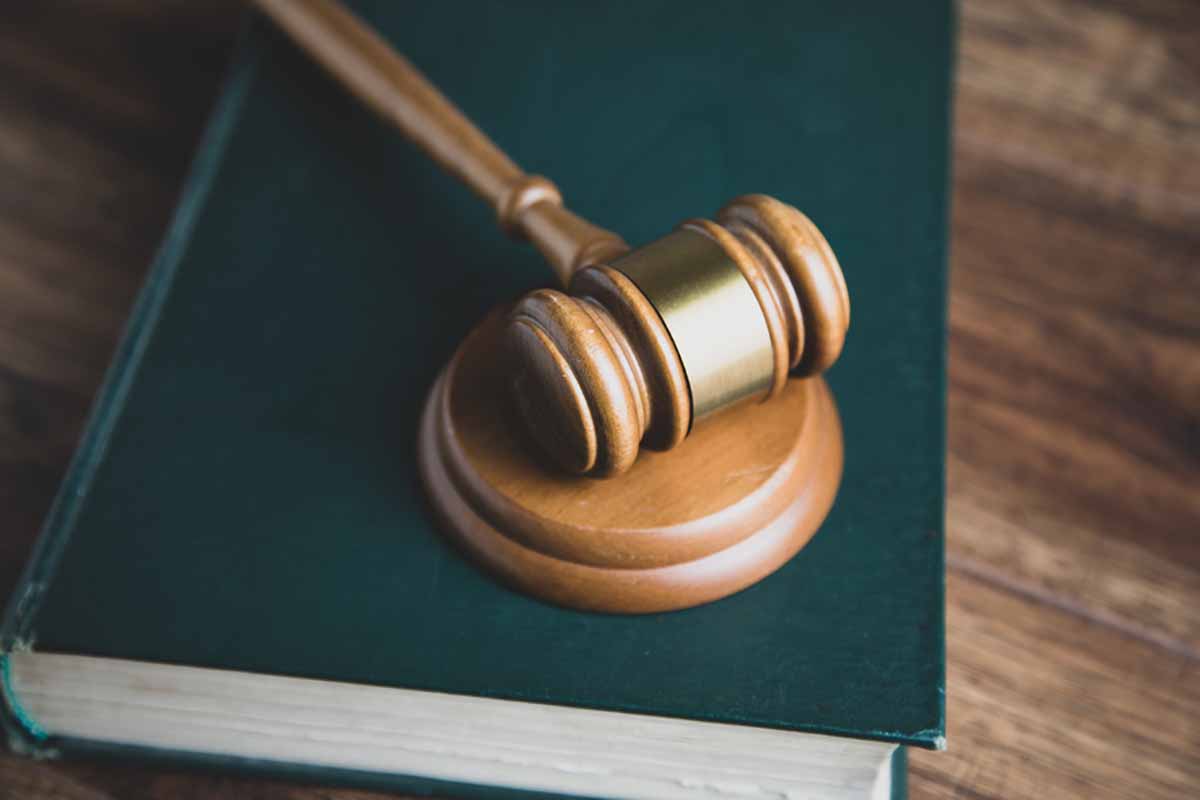 The owner of a shuttered e-scrap company will avoid prison time but will still have to fund the cleanup of CRT materials in North Carolina.

A federal judge on Nov. 17 sentenced Lee Vann Crawford, who owned and operated Eastern Electronics Recycling, to five years of probation. Judge Louise Wood Flanagan granted a request from the defense to deviate from sentencing guidelines, which recommended some form of confinement.

Just over a year ago, Crawford, of Greenville, N.C., pleaded guilty to knowingly storing hazardous CRT materials on a property in Robersonville, N.C. between August 2016 and August 2021 without permits.

On Nov. 1, 2022, Crawford signed a consent order with the North Carolina Department of Environmental Quality obligating him to clean up the property.

“The majority of the e-waste in this area was dismantled and in a state of disrepair,” the consent order states. “The debris field included remnants of televisions and computers (including circuit boards). CRTs (broken and intact) were ubiquitous and were observed on the ground mixed throughout the vegetation and various e-waste debris throughout the outside perimeter of the North Building.”

Under the order, Crawford has hired consultants for the cleanup, which must be completed within two years. The consulting firm is charging nearly $22,600 for initial remedial strategy work, not including later stages of the cleanup, according to court documents.

Among other arguments, Crawford’s attorney said Crawford should be allowed to remain free of custody to continue working as a dispatch truck driver to maximize his earnings to meet his responsibilities to clean up the site. He also provided data showing that, in 2021, about 70% of total environmental crimes cases in federal court resulted in fines or probation but not confinement.