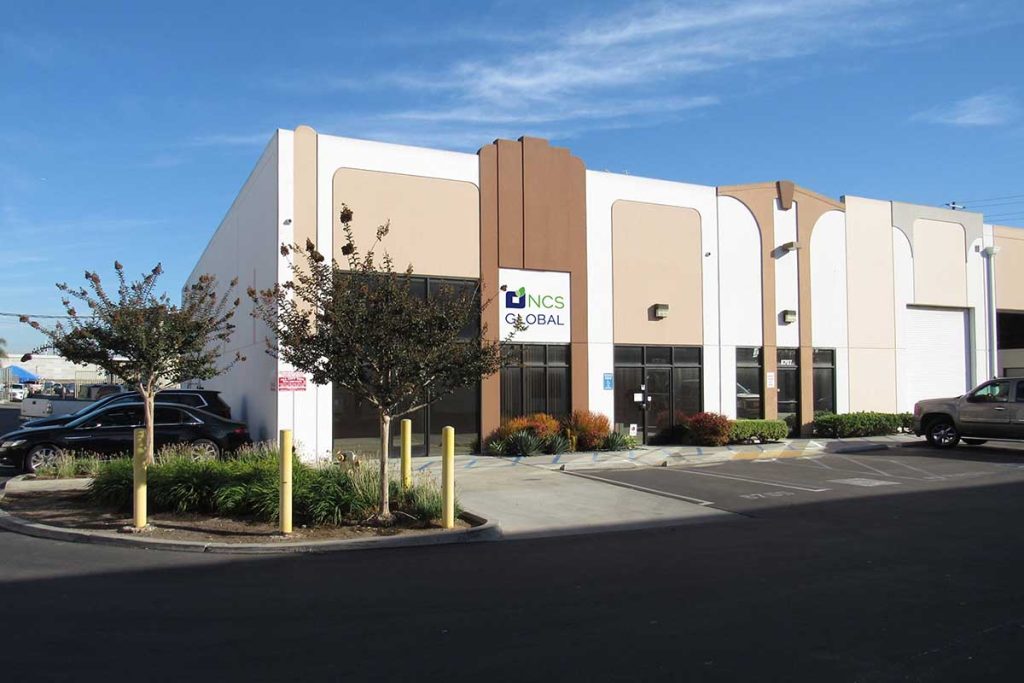 NCS Global has opened a facility in the Los Angeles area, allowing the company to directly provide services to West Coast customers that it’s currently relying on partners to serve.

Alex de Pfyffer, an executive at the Rochester, N.H.-headquartered company, said NCS’s Inglewood, Calif. facility began operations in mid-October. The plant will allow NCS to ensure its quality standards and timelines are met.

The company, which has been around for 28 years, serves customers in about 30 countries, with a focus on larger clients. NCS processes 300,000 to 400,000 assets each year.

The leased Inglewood plant is modeled off the 30,000-square-foot Rochester facility, which provides chain of custody, data wiping, degaussing, testing, auditing, parts harvesting, refurbishing and other services. De Pfyffer noted the company has a parts management business, through which it obtains and manages electronic parts on behalf of clients’ IT departments.

“We’ve grown that quite significantly over the last few years,” he said.

When requested, NCS Global provides clients with data on their greenhouse gas emissions prevented through their IT reuse and recycling through NCS, he said. A proposal by the U.S. Securities and Exchange Commission (SEC) to require publicly traded companies to disclose more climate-related information has spurred greater client interest in data on GHG reduction benefits of their reverse supply chains, he said.

Although the rules haven’t been approved by the SEC yet, they’re expected to be considered soon.

“I think a lot of companies are preparing for that,” he said.