Equipment Spotlight: Protecting workers who are on the move 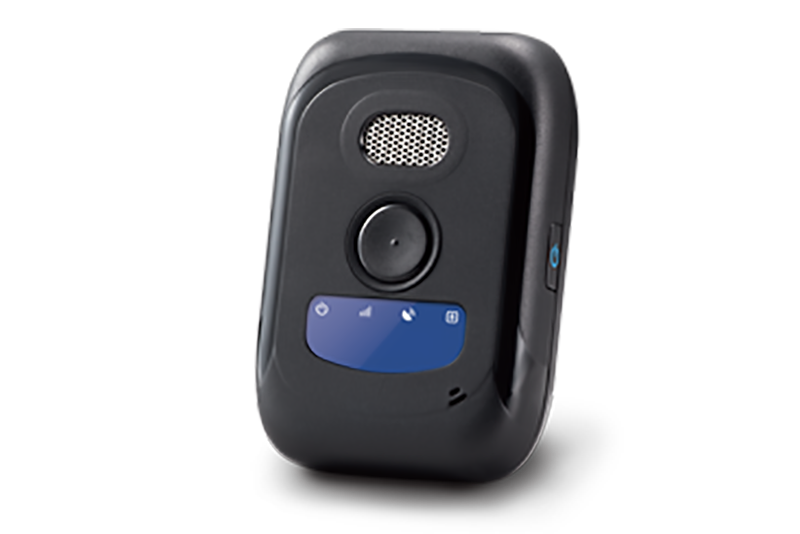 The MobileDefender Model S provides emergency response and monitoring, including fall advisory protection and location accuracy. The fall advisory function detects falls based on multiple criteria, and also has an option for the worker to cancel the alert if it was in error.

The small device includes GPS services and can withstand extreme conditions and uses.

It weighs 60 grams and measures 6.7 centimeters by 4.6 centimeters, but packs in two-way voice capabilities, can store four emergency phone numbers and is waterproof.

With multi-call rotation, it will call those four phone numbers in a series, moving to the next if there is no response.

If used in a 15-minute check-in mode, where the MD-S pings the worker’s location and status on timed intervals, the battery lasts for 96 hours. If set to the wake-up mode, which only activates when the device detects a fall, the battery can last up to 720 hours. It takes about three hours to recharge from 0% to 100%.

It is sold as a package with a snap-in charger system, belt clip, lanyard, and belt pouch.