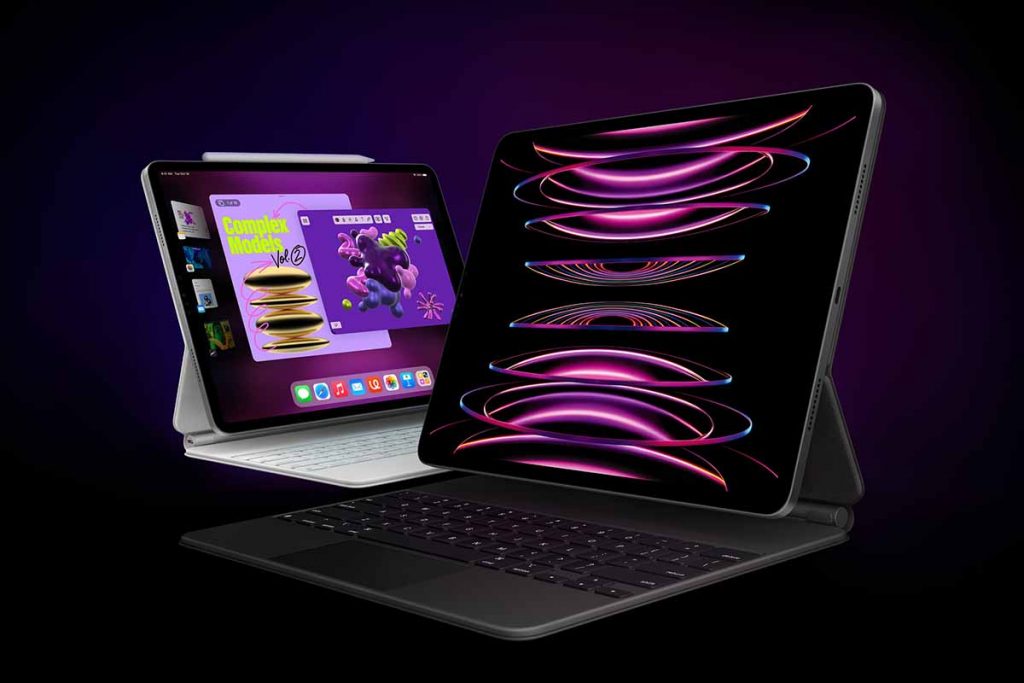 Apple has released products made with recycled metals, is reiterating a call for its suppliers to become carbon neutral and plans to adopt USB-C chargers to comply with European Union law.

The world’s biggest tech company on Oct. 18 released redesigned iPad models, the iPad Pro and the Apple TV 4K, all of which contain 100% recycled gold in the plating of printed circuit boards. The iPads have 100% recycled copper in the foil of the main logic boards, as well as recycled aluminum, tin and rare earth elements, according to Apple.

Meanwhile, Apple issued a release calling on its supply chain to take steps to become carbon neutral by 2030. Focused largely on the use of sustainable energy by Apple’s upstream suppliers, the release reiterates the company’s goal of becoming carbon neutral “across its entire global supply chain and the life cycle of every product.”

Lastly, the company confirmed it will adopt the USB-C charging port for all devices in compliance with an upcoming EU law, according to CNBC. By 2024, all new phones and tablets sold in the European Union will be required to support charging with USB-C, a change European lawmakers said would reduce the accumulation of scrap chargers. Apple argued against the mandate and insisted it would result in more e-waste generation.