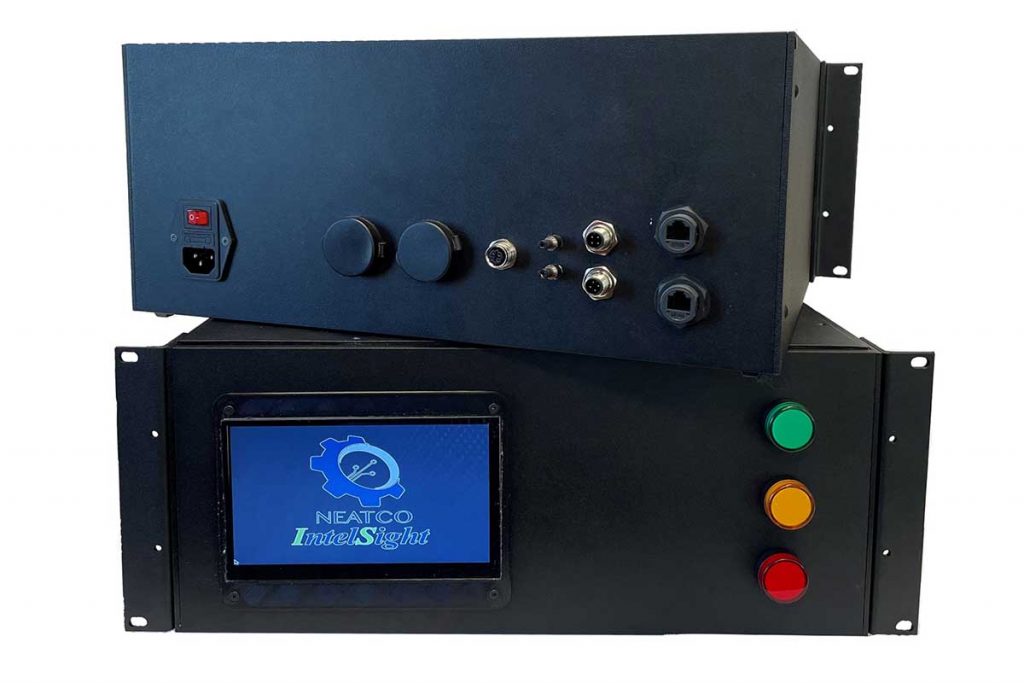 An Ontario tech firm has developed an artificial intelligence-driven system that a Canadian electronics recycling and reuse company will use to identify and catalog incoming devices, the system developers said.

Waterloo, Ontario company Neatco Engineering Services has been developing an AI-operated computer system called IntelSight, which can be used in multiple recycling roles. The industrial-grade vision controller identifies materials on a conveyor belt based on their appearance, capturing multiple data points.

Developers say one of IntelSight’s roles is helping electronics recycling and reuse companies reduce their labor needs in inventory management.

“Having a system like this at multiple places in your facility allows you to very easily keep track of these materials,” said Donovan Payton, project manager for AI and machine vision at Neatco. “That’s really the big thing that we see that a lot of these companies are lacking.”

This month, the company will install an IntelSight system at a Canadian e-scrap processor’s facility, said Hamid Karbasi, president and CEO of Neatco. He said he couldn’t reveal the name of the client but it’s one of the largest e-scrap recyclers in Canada.

The system will document the types and quantities of incoming equipment.

“This system is basically used to monitor and identify different classifications of objects that get reported,” Karbasi said. Eventually, the system will produce an estimate of the incoming weights. And the next step with the client is integrating a robot to physically sort material identified by IntelSight, he said.

Flexible in pay arrangements and applications

Karbasi said his company can offer the technology either through sale or lease. Noting that the equipment itself isn’t expensive, he said Neatco is exploring a software-as-a-service model that ensures Neatco and the client maintain a relationship, to enable the regular data collection and system training necessary to ensure the system performs well, he said.

Neatco intends to make the system accessible to small- and medium-sized businesses, according to Karbasi. “Our intention is just to make it really, really affordable,” he said.

Payton pointed to a number of other applications for the technology in the world of electronics recycling and reuse, including classifying and providing market value estimates for used devices, grading printed circuit boards, sorting batteries, detecting metal concentrations in a shred stream and providing visioning to help calibrate optical sorters.

Karbasi said a system has already been installed at printer cartridge recycling company Close the Loop’s Hebron, Ky. plant. There, the system is identifying and differentiating OEM from remanufactured toner cartridges.

There may be other ways to utilize the technology, so if a company wants to try automating another process, Neatco is open to exploring that possibility, Payton said.