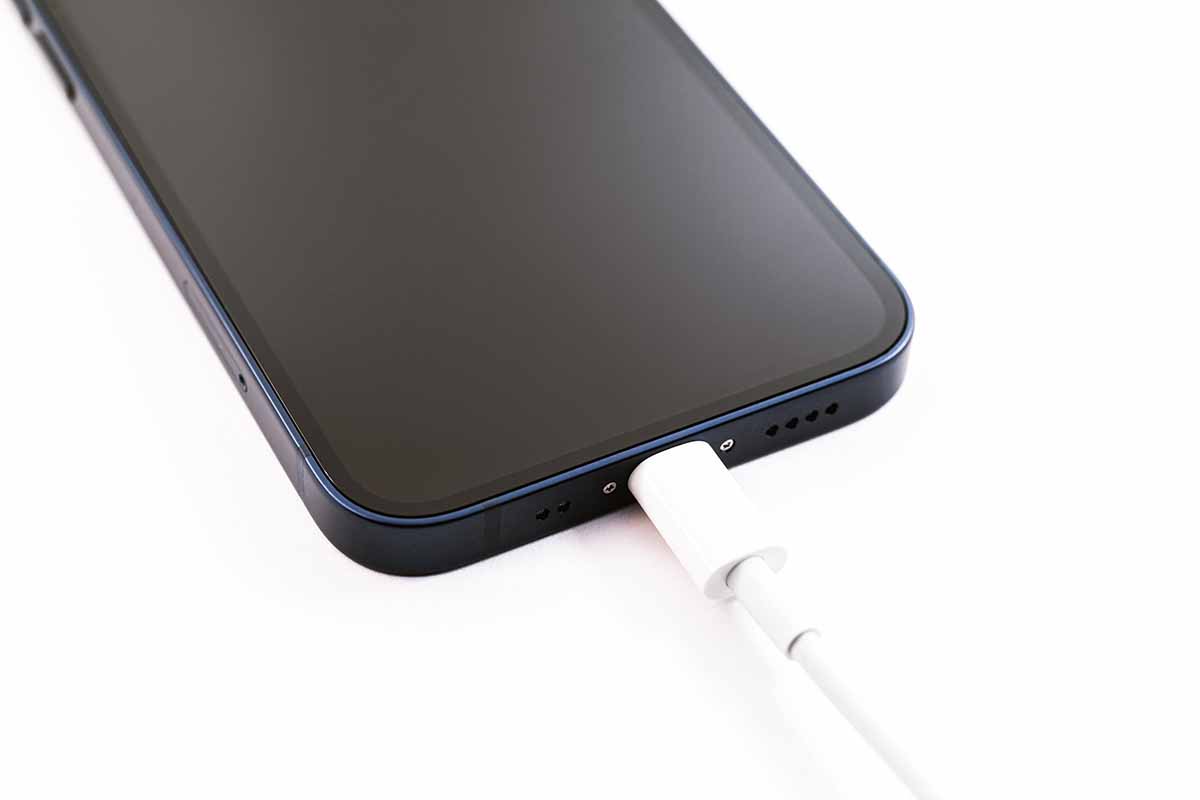 Apple plans to appeal a Brazillian Justice Ministry’s decision to fine the company for not including power chargers with iPhones sold in the country. | dan.nikonov/Shutterstock

In response to Apple’s decision not to include chargers with newly purchased phones by default, Brazil again fined the company and then banned the sale of iPhones if they do not include a power adapter.

The Justice Ministry fined Apple 12.275 million reais ($2.38 million) for selling an incomplete product, Reuters reported, calling it a “deliberate discriminatory practice against consumers.” It fined Apple a similar amount in 2021 for not including chargers with the iPhone 12.

The ministry also said the basis for Apple’s decision to stop including chargers – to reduce carbon emissions – is not evidence-based and that there is no proof that selling smartphones without chargers protects the environment.

Apple said it would appeal the decision. It was also sued by Chinese students in 2021 over the lack of chargers packaged with the iPhone 12.

Meanwhile, the European Union is moving in the opposite direction. It has been working to mandate charger standardization, to “ensure that consumers are no longer obliged to buy new chargers with each new device,” the draft mandate states.