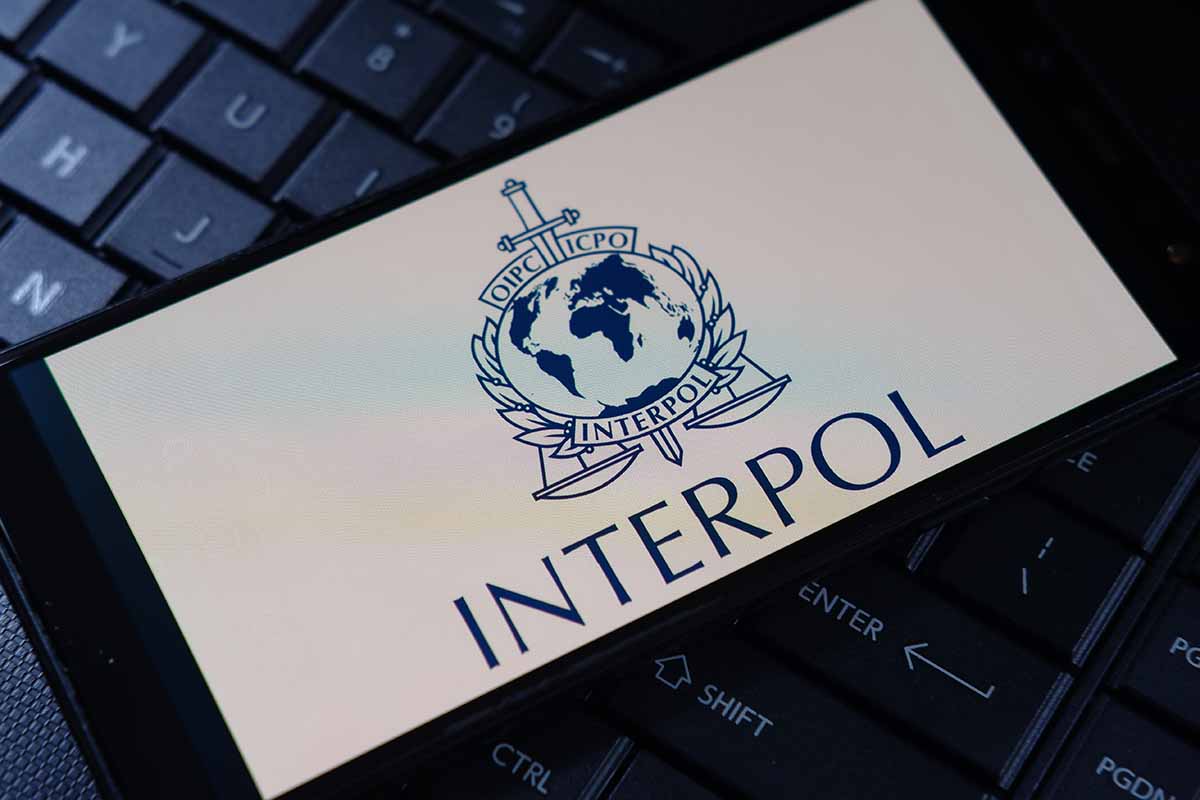 Interpol researchers aimed to discover whether organized pollution crime is a global or localized phenomenon. | Poetra.RH/Shutterstock

A report from Interpol aimed to fill in gaps in knowledge on the link between pollution crime and organized crime, digging into 27 pollution crime case studies that averaged profits of $19.6 million per case for those involved, including electronics falsely labeled as ready for resale.

“Illegal pollution is a highly profitable and serious crime, with devastating consequences for communities, the environment, legitimate businesses and the rule of law,” a press release noted.

Pollution crime is an umbrella term Interpol uses to describe criminal activities involving the trafficking and/or illegal management of potential contaminants, which results in environmental pollution. It includes waste crime, marine pollution crime, fuel, oil and gas smuggling and illegal refineries, illegal use and trade in chemicals and plastic and carbon trading crime, among others.

The report aimed to discover whether organized pollution crime is a global or a localized phenomenon, whether perpetrators are from organized criminal groups or from legitimate companies shifting toward illegal practices, and how law enforcement agencies can best combat this type of crime. Interpol has been looking at the link between organized crime and pollution crime since at least 2006, the report noted.

A case in Zambia highlighted how those problems intersect. According to the report, an “internationally known company” imported 18 containers loaded with near end-of-life electronic equipment into Zambia from developed countries. The equipment had been declared as “transit goods” destined for the Democratic Republic of Congo on paper,  to be sold as second-hand goods.

However, the non-working electronics were dumped shortly after import, and the report noted that Zambia has no recycling or disposal facilities for e-scrap. Police attempted to prosecute the crime; the company claimed not to know about the containers’ real content. Two consignees and a local Indian businessman were arrested and charged with offences including false declaration, fraud, illegal import of hazardous waste and tax evasion.

“The case was lost in court because the equipment did not qualify as waste being intended for reuse,” the report stated. “In fact, end-of-life electronic equipment are not considered as waste under local legislation.”

Several other e-scrap cases were part of the study, including four men who collected e-scrap from retailers in the Netherlands and shipped it to Ghana, laundering the money through real estate investments in Türkiye and 14 instances of e-scrap trafficking from Germany to West Africa countries.

The report stated that “a financial motive is almost certainly the main driving factor” for perpetrators, who typically operate over a period of several years.

The proceeds of the pollution crimes examined ranged from $175,000 to $58 million, the report found, totaling half a billion dollars in the 27 cases. The price of cleaning up and  decontaminating illegal pollution sites ranged from $6 million to $37 million per case.

“Although decontamination costs do not relate directly to law enforcement, they provide a measurable indicator of the significant impact of pollution crimes on society, among other measurable indicators, such as pollution indexes, that fall outside of the scope of this assessment,” the report noted.

The report examined four cases in Africa, two in the Americas, two in the Asia-Pacific region and 19 in Europe. Of those, 22 involved waste crimes, particularly trafficking and mismanagement or illegal dumping. Two cases concerned illegal mining, two cases dealt with fraud, and one case was racketeering associated with breach of environmental regulations.

“While most of the cases come from European countries, investigations demonstrate that the organized crime-pollution crime nexus is a global phenomenon, involving a wide variety of perpetrators and organizational structures,” the press release stated.

In the process of illegal pollution, perpetrators also commit document fraud and financial crimes, including tax evasion and money laundering.

“In some cases requiring the complicity of public officials, perpetrators also resort to bribery, extortion and fraud,” the press release added.

These kinds of crime require transnational networks, the report noted. For example, in one case organized crime groups illegally exported municipal waste from the United Kingdom and dumped it in Poland, claiming to dispose of it in legitimate UK-based sites. That illegal dumping caused an estimated 30-40 waste fires in Poland.

The “real face” of pollution crime, the report concluded, is sometimes centralized mafia or gang-style criminal groups, but the majority of suspects were “businessmen and women operating under the cover of a legitimate firm, or as a network of individual brokers.”

“The picture that emerges is one where different forms of pollution crime often coexist and blend with legitimate operators. This does not, however, make the crime any less organized, or any less damaging,” the press release stated.

As the cases tend to be cross-border, the report emphasized the need for international police cooperation and permanent multi-agency task forces to combat pollution crime.

“Common challenges for law enforcement include cooperation gaps between police and environmental regulatory authorities, a lack of specialized training, the low prioritization of pollution enforcement in many countries and legal obstacles when pollution crime is not one of the predicate, or ‘serious,’ offences that can be prosecuted under organized crime laws,” the press release noted.

Systematic data collection and analysis on companies and criminal networks charged with pollution crime should also be a focus, the report encouraged.