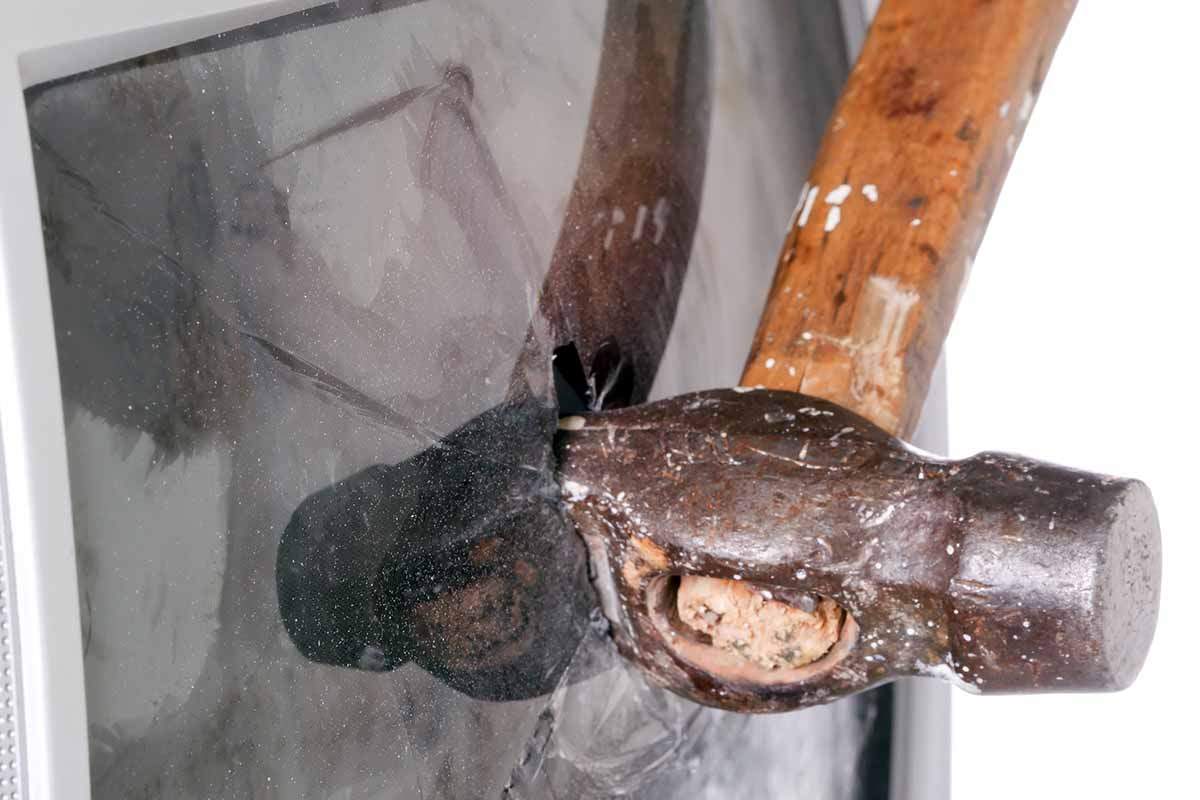 An official with the California Department of Toxic Substances Control said the department is too understaffed to conduct inspections of all rage rooms to ensure they are not breaking toxic items. | correct pictures/Shutterstock

In at least two instances, California authorities have brought the hammer down on rage room operators for allowing patrons to destroy electronics and release toxic metals into the air.

Rage rooms are places where people can pay to smash household objects to supposedly relieve stress, although some scientists think it makes them more likely to use physical aggression to deal with stress in the future. Regardless of the psychological impacts, rage rooms often let customers bash up electronics, including CRT and flat-panel TVs.

According to an article in CalMatters, authorities in California have taken notice, and in at least a couple of instances, they have issued fines.

In 2019, the California Department of Toxic Substances Control (DTSC) fined a Sacramento rage room operator who said he got the material from unnamed e-scrap companies. Inspectors found debris at the site had elevated levels of lead, zinc and cobalt, although they didn’t conduct air quality testing, CalMatters reported.

A DTSC official said the department is too understaffed to conduct inspections of all rage rooms to ensure they are not breaking toxic items.

Last month, the Los Angeles County Fire Department issued a citation to a rage room over hazardous waste handling, too.

At least some rage rooms seem aware of health risks.

In its FAQs, Bay Area Smash Room, which has locations in San Francisco and Fairfield, indicates people can bring their own items to break, “however, NO light bulbs or anything toxic” can be brought in. The company did suggest some items for bashing: “We recommend framed pictures of exes or in-laws, old broken microwaves, etc.”