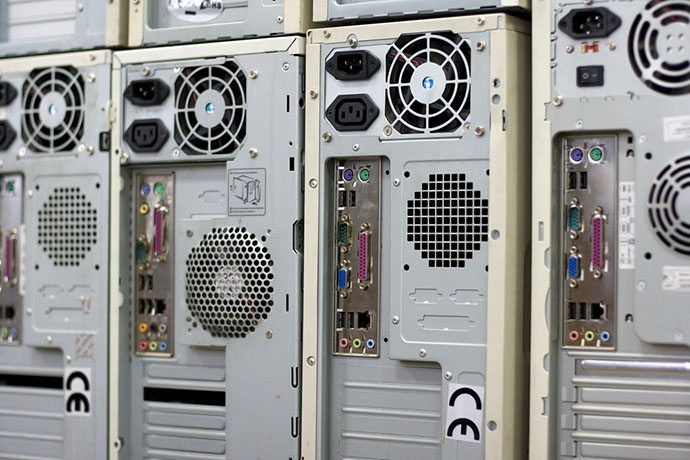 Shipments of new PCs tumbled during the second quarter, according to market research firm Gartner. That could reflect a slowdown in computer replacement cycles, meaning decreased supply available for ITAD and e-scrap companies.

Gartner estimated worldwide PC shipments totaled 72 million computers in the second quarter of 2022, down nearly 13% year over year. According to a press release, this was the sharpest decline in nine years of the global PC market.

“The decline we saw in the first quarter of 2022 has accelerated in the second quarter, driven by the ongoing geopolitical instability caused by the Russian Invasion of Ukraine, inflationary pressure on spending and a steep downturn in demand for Chromebooks,” Mikako Kitagawa, research director at Gartner, stated in the release. “Supply chain disruptions also continued, but the major cause of PC delivery delays changed from component shortages to logistics disruptions. Enterprise buyers continued to experience longer PC delivery times than usual, but the lead times began to improve by the end of the second quarter, partially because key cities in China reopened in the middle of the quarter.”

Looking at the U.S. market specifically, shipments totaled 20,500, down nearly 18% year over year. That decline was due to a 50% year-over-year drop in Chromebook shipments, according to the Stamford, Conn.-based firm.

The numbers include desktop PCs, notebook PCs, ultramobile premium devices such as the Microsoft Surface and Chromebooks, but not tablets.