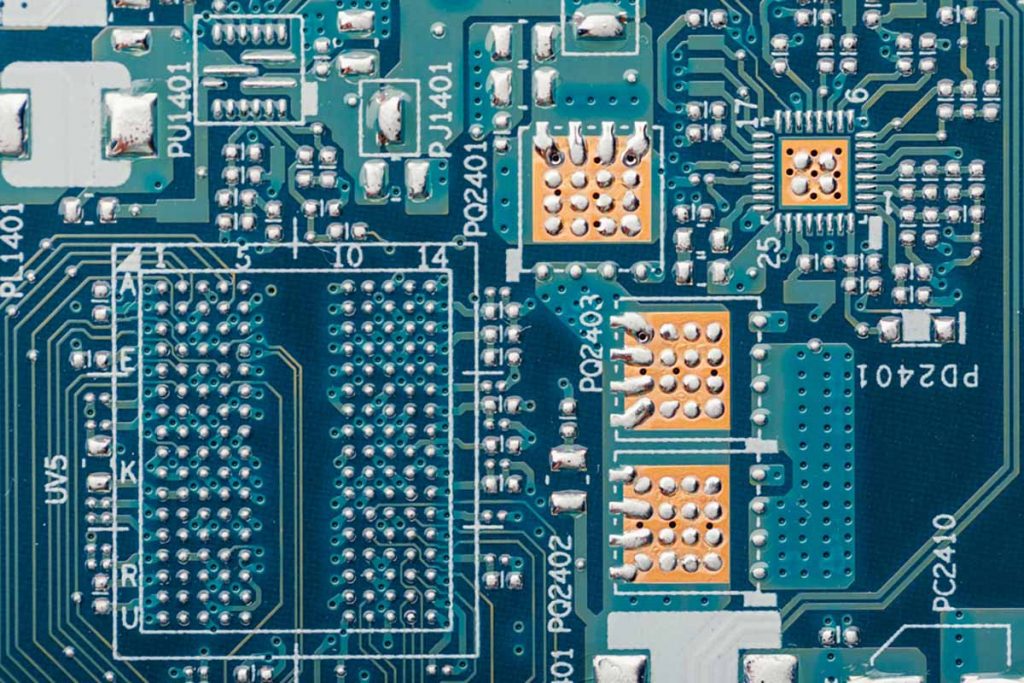 A research project funded by the EU will seek establish a knowledge base for recycling and other secondary sources of precious metals. | nikkytok/Shutterstock

European Union officials are embarking on research to collect more palladium, lithium and other materials from the waste stream.

“Access to important raw materials that the EU requires for its triple digital, energy and circular economy transition is becoming increasingly uncertain,” a press release said, using the Russian invasion of Ukraine as an example, because the two counties have 40% of the world’s supply of palladium.

The FutuRaM project is funded by the EU’s Horizon Europe program and run by the WEEE Forum, a waste electrical and electronic equipment not-for-profit association of 46 producer responsibility organizations globally. The project, which kicked off June 1, will develop a secondary raw materials knowledge base with the availability, recoverability of and demand for secondary raw materials in the EU, especially critical raw materials such as palladium, lithium and cobalt, through 2050.

The research project will focus on materials from batteries, electrical and electronic equipment, vehicles, slag, ashes, construction and demolition debris, and other sources. A consortium of 28 partners from 11 countries will create the database over the next four years, the press release said.

By extracting more of those materials from “waste streams that are rich in them,” the project hopes to “mitigate the risks associated with this uncertainty and reduce reliance on other countries for their supply,” the release notes.

The FutuRaM project builds on the work of the Prospecting Secondary raw materials in the Urban Mine and Mining wastes (ProSUM) project, which published its final report in January 2018. ProSUM mapped out the materials that make up scrap electronics, appliances, vehicles and batteries generated in Europe. Sarah Downes, the ProSUM project leader, spoke about the effort at the 2017 E-Scrap Conference.