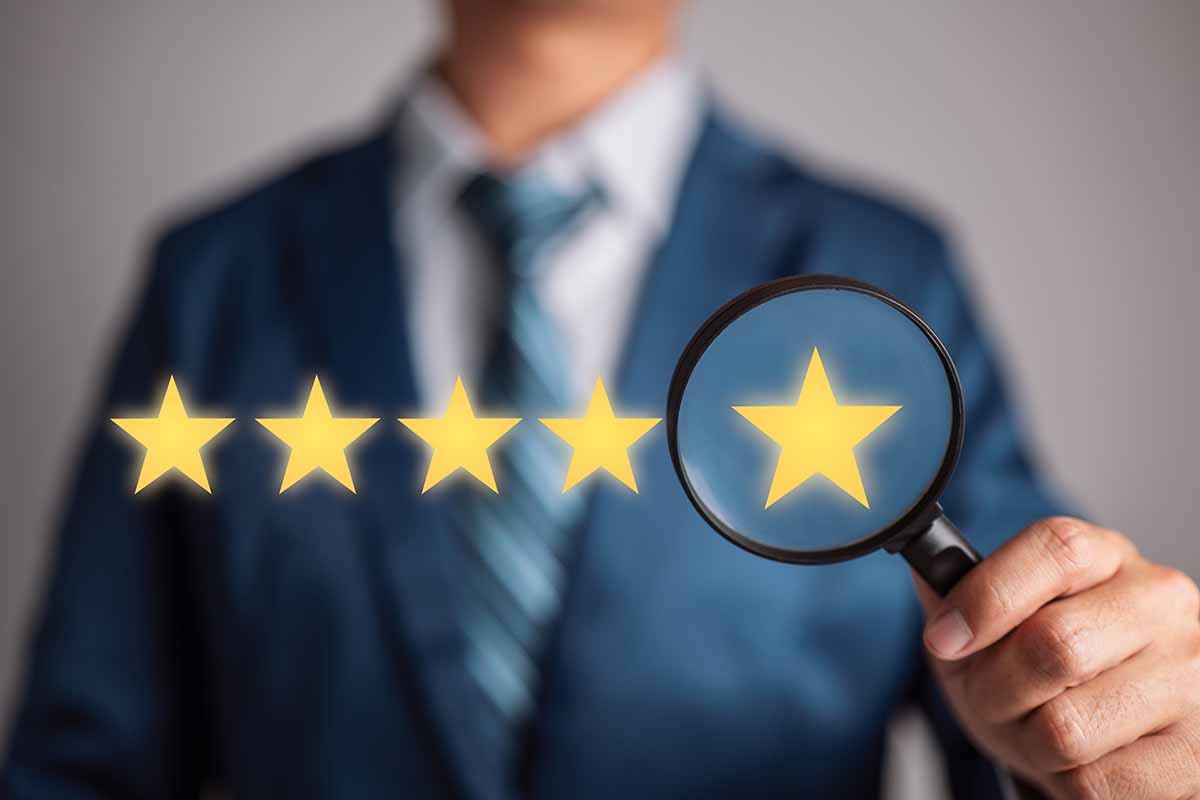 David Daoud, managing director at Compliance Standards, said he was surprised to see that the “vast majority are pure-play companies” making up the top 10 list.

“There is certainly a very healthy and vibrant pure-play sector, judging by the top 10,” he told E-Scrap News.

The 2022 ratings are the result of data from customers of 31 U.S.-based ITAD vendors, all of which serve enterprise-class clients. This is the first time Daoud has compiled the list, he said, and he isn’t aware of anyone else providing a similarly comprehensive service. Gartner used to provide a magic-quadrant-style system for ITAD services, he said, but it was discontinued. Gartner does continue to provide an ITAD market guide.

Consulting and research firm Compliance Standards used six criteria to score vendor activity, Daoud said, and those scores were then averaged and converted into a star rating. The criteria were portfolio of service offerings, including depth and breadth; quality of work; relationship; pricing; flexibility and customization; and management vision.

Clients were asked to rate their ITAD provider from 1 to 10 on each attribute, with 10 being the highest. Companies that got an 8, 9 or 10 rating were considered excellent, Daoud said. Then, the companies were given a percent average.

For example, 90.3% of customers gave ERI an 8, 9 or 10 for quality of work. All six of those percentages were then averaged and turned into a star rating.

Daoud noted that of the top 10 list, only two companies are customers of Compliance Standards.

“It’s rare to have anyone above 80%, so All Green out of California is obviously doing something really good,” Daoud said. Along with the top 10, 14 other companies rated four stars, he said.

Drilling into the data, ERI was the highest-rated vendor for quality of work at 90.3%, and Cascade Asset Management rated first for strength of relationship with 86.8%.

The highest rated vendor for portfolio of service offerings was Michigan-based RE-Source Partners with 93.8%, and New Jersey-based CWI came in first for pricing with 82.4%..

AnythingIT was rated No. 1 for both flexibility and customization and company vision, with 88.6% and 82.9%, respectively.

Daoud said one surprise was how low in the rankings HP was. It had an aggregate score of 71%, which is four stars, but that puts it behind 20-odd other companies.

“HP has been struggling there in terms of reputation in general, which is probably tied to the split in 2015,” Daoud said, referencing the company’s split into two separate operations, Hewlett Packard Enterprise and HP. “The story continues to evolve. It needs more time, perhaps, to stabilize and clarify its identity.”

Daoud said “we do recognize that there are more companies, and probably companies that are very well rated,” but he estimates the 31 companies ranked cover about 90% of the market.

“It’s very difficult to find these kinds of numbers,” he said. “It takes months.”

Overall, Daoud said ITAD customers “tend to be very loyal to their suppliers,” which is reflected in the high rankings.

“There’s a lot of players in the space and with something like this, we should be able to identify the companies that are doing the right things,” he said.

Compliance Standards hopes to update the rankings on a yearly basis, Daoud said, and is waiting to see how much demand there is for it. The full data set is available for subscribers.

He said from a research perspective he’s interested in continuing to collect the data, because there’s a lack of coverage in the ITAD space.

“That’s the issue,” he said. “There’s very little in the way of educating the market about this industry.”