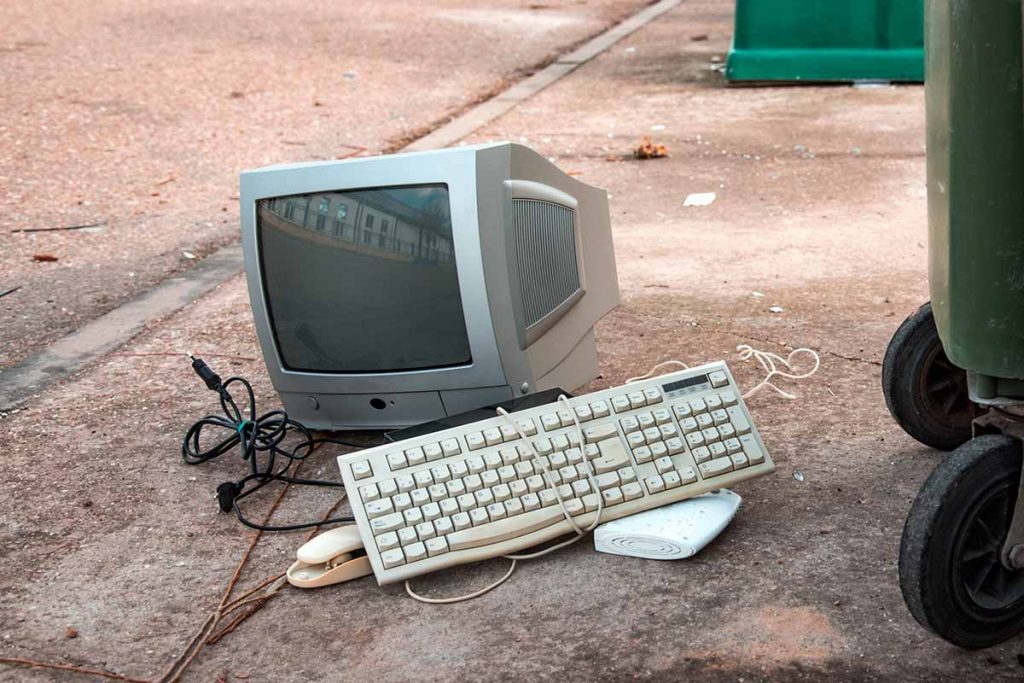 E-scrap program officials in Hawaii County, which encompasses the state’s Big Island, say a redesigned collection program will be rolled out sometime after July 1, 2022. | Alicia Fdez/Shutterstock

E-scrap collection on the Big Island of Hawaii is suspended due to a lack of funds, but the program will be redesigned and opened again later this year.

According to a press release from the County of Hawaii Department of Environmental Management Solid Waste Division, state funding for collection has been exhausted for fiscal year 2021-22, so the program is suspended, effective immediately. Over 200,000 people live in Hawaii County.

“All residents and businesses should make alternate plans for disposal or consider holding on to their e-waste until the program restarts,” the press release said, if they want to be able to have the state cover the cost of recycling.

The state requires manufacturers of covered electronic devices and televisions to operate recycling programs that include computers, printers, monitors and televisions. Chris Chin-Chance, recycling specialist for the Solid Waste Division, told West Hawaii Today the program was allocated $85,000 in state funding this fiscal year and that money ran out three months early.

Mr. K’s Recycle & Redemption in Hilo holds the county’s contract and continues to offer e-scrap recycling, but residents will be required to pay the disposal fee, owner Roy Kadota said. He said in 2019, his program was allocated $260,000 after he lobbied for an increase. Then, with the COVID-19 pandemic hitting state budgets, payments dropped.

This story has been updated with information on county recycling budgets.