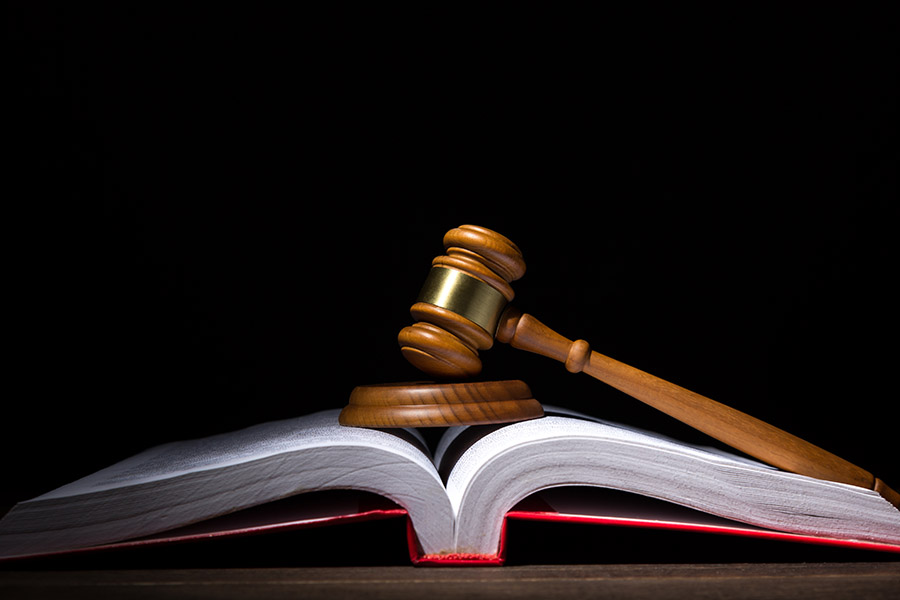 The settlement with James and Kenneth Taggart comes after nearly four years of legal battling following the 2018 bankruptcy and closure of ECS. | Nikolay Antonov/Shutterstock

James and Kenneth Taggart and their insurance provider agreed to pay $1.35 million to settle a lawsuit alleging they intentionally crippled their e-scrap company to fend off bankers who were angling for a hostile takeover.

The settlement comes after nearly four years of legal battling following the 2018 bankruptcy and closure of ECS Refining. Founded by the Taggart brothers in 1980, ECS was based in Santa Clara, Calif. and had large e-scrap processing plants in Stockton, Calif. and Mesquite, Texas, as well as smaller facilities in California, Oregon, Ohio and Arkansas.

ECS filed for bankruptcy in April 2018 as the Taggarts were embroiled in an fierce, protracted battle with an investment firm, SummitBridge National Investments V LLC, over debt repayments and ownership of ECS. A secured creditor, SummitBridge claimed ECS owed it over $25 million. On June 29, 2018, on the wishes of SummitBridge, the bankruptcy court judge ordered the immediate closure of ECS, putting hundreds of employees out of work with little to no notice.

In April 2020, the trustee for the ECS estate, Kimberly Husted, went after the Taggarts and other companies they own. She filed a lawsuit accusing them of intentionally running ECS into the ground in the run-up to the bankruptcy filing, as part of a scheme to outmaneuver SummitBridge in court and maintain ownership and control of ECS. Her complaint – which was amended most recently in January 2021 – alleged they used a number of strategies to drain cash from company coffers and ensure ECS was running at steep financial losses and with little inventory or accounts receivable remaining by the time they filed for bankruptcy.

The Taggarts denied the allegations and raised a number of defenses, including that money movements they made were legitimate business decisions made in good faith. They also noted that an investor, a New York-based equity fund, legally controlled ECS pre-bankruptcy, and that they relied on advice received from a restructuring expert and their bankruptcy lawyers when it came to court filings.

After 13 hours of mediation on May 10, 2021, the parties reached a settlement. As part of the deal, the defendants agreed to pay the ECS estate $1.35 million. An insurance company that sold the Taggarts a directors and officers liability policy, Liberty Insurance Underwriters, agreed to pay an undisclosed sum toward the settlement amount. That insurance policy had a payout limit of $2 million, much of which was spent prior to the mediation.

“The entire remaining amount under that Policy, after payment of defense costs, will be used to fund the majority of the settlement payment and the Individual Defendants have agreed to pay the balance out of their own pockets,” according to the settlement document, which was submitted to court July 2, 2021.

As part of the settlement, the Taggarts also withdraw claims that their real estate companies, which owned the Stockton and Mesquite properties, are owed $1.30 million in unpaid rent by ECS’ estate.

When asked by E-Scrap News whether the former employees will share in the proceeds of the Taggart settlement, Howard Nevins, attorney for the trustee, noted in an email that former employees’ wages were paid in full – and Husted resolved all of the employee 401(k) matters, with most former employees rolling over their 401(k) account to IRA plans – but employees were not paid for their accrued PTO and/or sick time.

“Despite the estate’s significant recoveries through litigation and otherwise, it appears clear that the remaining funds to be distributed in the ECS case will only be sufficient to go to a limited number of administrative and super-priority level claimants,” Nevins said. “These include SummitBridge and various professionals who, by virtue of the Bankruptcy Code and certain orders of the court, hold claims of higher priority than the former employees.”

The Taggarts did not reply to E-Scrap News requests for comment.