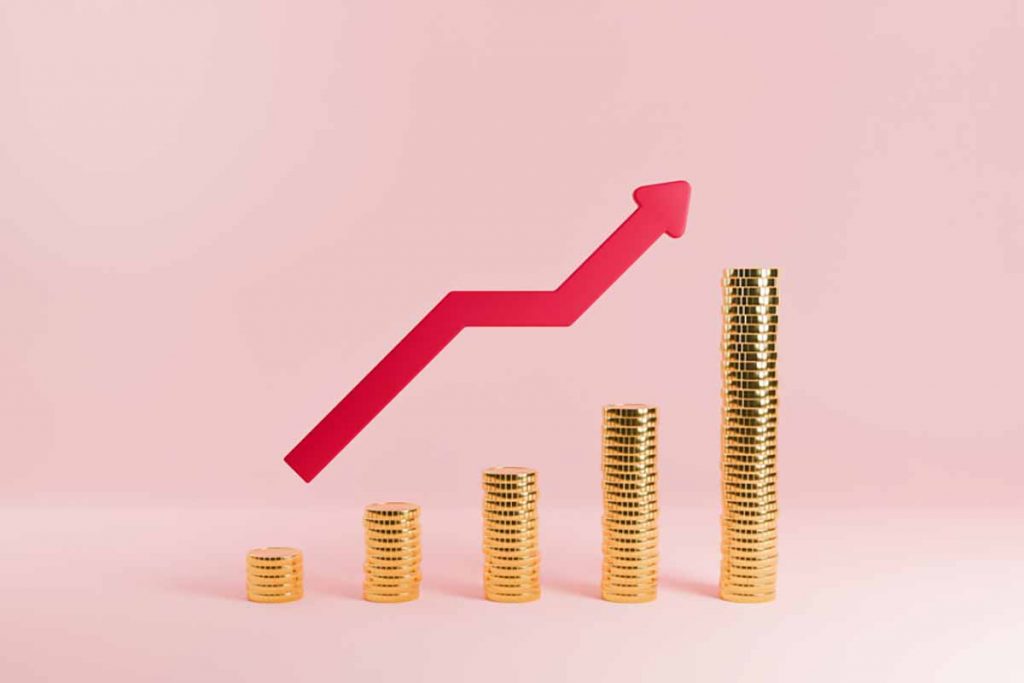 Gold is an important commodity in the e-scrap stream. | ago87/Shutterstock

Prices for a key e-scrap precious metal have increased to near several-month highs of late, and analysts say the price may increase to 2020 highs depending on wider economic trends.

At the beginning of the week, gold prices were hovering around $1,866 per ounce, The Wall Street Journal reported, which is just under the highest price since mid-June. Analysis from FXStreet suggests that if prices rise higher than $1,870 per ounce, they will likely top $1,900 per ounce shortly thereafter.

Analysts say the recent gold movement is tied to inflation. Figures released by the Bureau of Labor Statistics this month showed the consumer price index rose 6.2% over the past year, which is the fastest increase in inflation in 31 years, The New York Times reported.

“Investors prize gold for its history as a store of value and tend to buy it when the growth outlook is murky or they expect higher inflation,” The Wall Street Journal wrote.

Trading platform Kinesis Money suggested gold could push up past $1,900 per ounce in the short term, and that the highs of a year ago are possible.

“In the case of uncontrolled inflation, the historical all-time high of summer 2020 (2,074$/oz) might be, again, reachable,” wrote Carlo Alberto De Casa of Kinesis Money.

Gold is an important component of the e-scrap stream. Although the amount contained within circuit boards varies based on device type and the age, an e-scrap processor in 2020 estimated a metric ton of circuit boards contains an average of 10 ounces of gold.