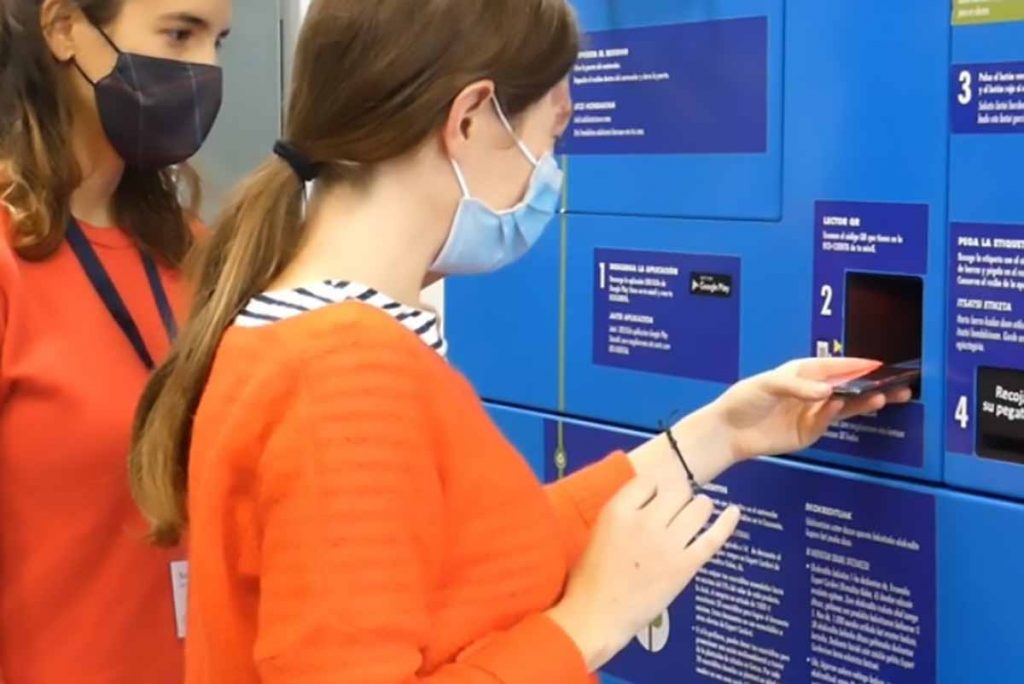 An $8.4 million, multi-year project in Europe found that providing incentives directly to consumers can impact the recycling rates of mobile devices.

Nottingham Trent University in the UK led an international consortium as part of the CIRC4Life project. Spanning May 2018 through Oct. 2021, the European Union-funded effort sought to improve the recycling of waste electrical and electronic equipment (WEEE).

The project developed a new recycling and reusing incentive system that allowed consumers in Getxo, Spain to insert used mobile devices into reverse vending machines, scan QR IDs through a CIRC4Life app, and receive “eco-credits.” According to a press release, those credits could be used for discounts on purchases of new electrical goods or donated to support the planting of trees by a local nursery.

During the 12-month pilot study, over 200 people deposited 590 devices weighing over 1,000 pounds total. Of those 590 electronics, 26 were reused and 564 were recycled by a local processor.

Other municipalities in Spain are now considering implementing the collection and rewards system.