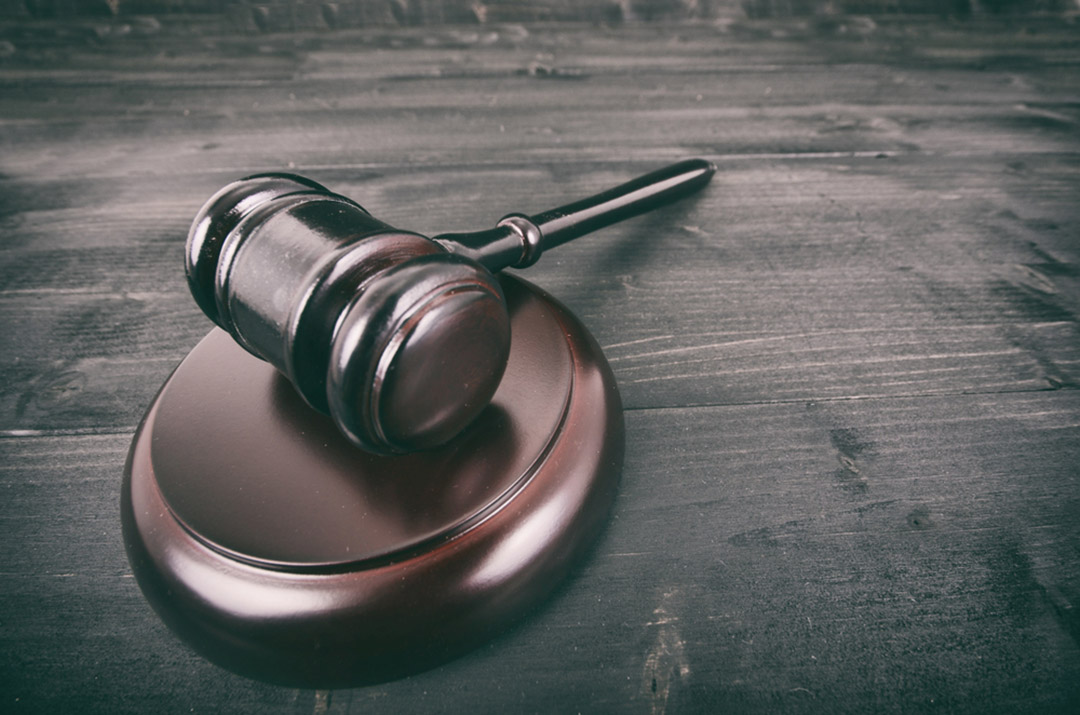 On Oct. 21, Machinex and Green Machine submitted a request to end the court case, with each side paying their own legal expenses. | corgarashu / Shutterstock

Machinex and Green Machine on Oct. 21 filed a joint request to dismiss their claims against each other, marking a significant milestone in the equipment companies’ years of disagreements over optical sorter technologies.

Much of the dispute centered on hyperspectral imaging, which allows optical sorter sensors to identify scrap materials faster and with more accuracy than older imaging methods.

A judge in U.S. District Court for the Middle District of North Carolina last year agreed to delay the court case while the parties went through a dispute-resolution process in the U.S. Patent and Trademark Office (PTO) and continued negotiating a possible settlement. On Oct. 14, 2021, attorneys from both companies filed a status report informing the judge that the PTO on Oct. 4 made a final decision that Green Machine’s patent claims were invalid.

“Thus, Plaintiffs have no valid patent claims to assert at this time,” the filing reads. “[Green Machine] will not appeal this decision and will be dismissing its claim of patent infringement with prejudice.”

On Oct 21, the parties submitted a request to end the court case, with each side paying their own legal expenses. The filing states that Green Machine will dismiss its claims with prejudice, meaning it can’t sue again on the same issues, and Machinex would end its claims without prejudice.

In an Oct. 21 press release, Machinex noted the following: “Machinex apologizes for any inconvenience or concerns that Green Machine or this case may have caused to Machinex’s clients and partners. As an industry pioneer, we take pride in improving technologies and developing our own innovative sorting technologies every day and will continue to do so with passion.”

A Green Machine representative told E-Scrap News the company has no comment at this time.

A version of this story appeared in Resource Recycling on October 26.