Here’s a look at some unique processing projects 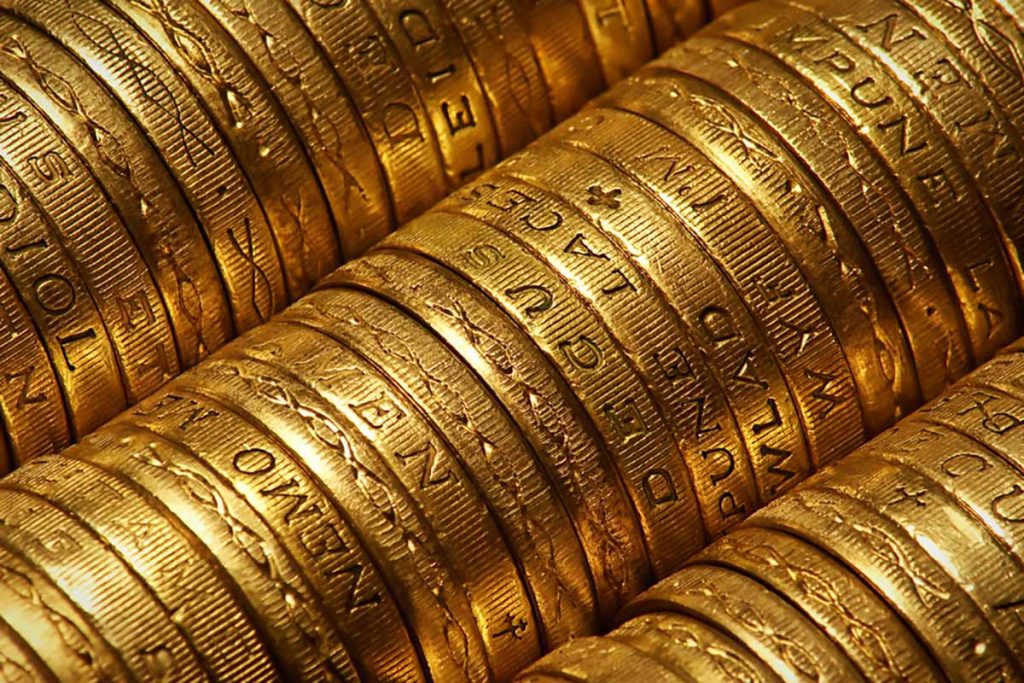 Excir, a Canadian startup, will provide its hydrometallurgical technology to the British Royal Mint. | stocksolutions/Shutterstock

The British Royal Mint is going into e-scrap recycling with the help of a Canadian startup, and a U.S. university “flash cooks” e-scrap to efficiently extract metals.

Below are the details on those projects and other e-scrap technology innovation.

Mint to recover e-scrap metals: Excir, a Canadian startup, will provide its hydrometallurgical technology to the British Royal Mint, the U.K.’s government-owned coin producer. The mint will use it to extract precious metals from e-scrap. The Washington Post wrote about the effort, through which the Royal Mint will recover metals via the leaching process at a site in South Wales. Brexit has increased the costs of exporting printed circuit boards from the U.K. to smelters in mainland Europe for metals recovery, so the country is looking to do more recycling at home, the paper noted.

Processed in a flash: Researchers at Rice University in Texas developed a process of “flash cooking” e-scrap to extract metals. According to a press release, instantly heating the scrap electronics to 5,660 degrees Fahrenheit with electricity vaporizes the rhodium, palladium, gold and silver. The gases are then vented and can be condensed into their constituent metals. The university reported the process uses 80 times less energy than commercial smelting furnaces.

Putting whiskey to work: A Scottish consortium discovered they could use co-products of malt whiskey distillation to extract metals from e-scrap. Envirotec Magazine reported that the approach uses a “Dram” filtration system, which is manufactured using co-products of whiskey production, to filter out precious metals that have been extracted from e-scrap using recyclable solvents.