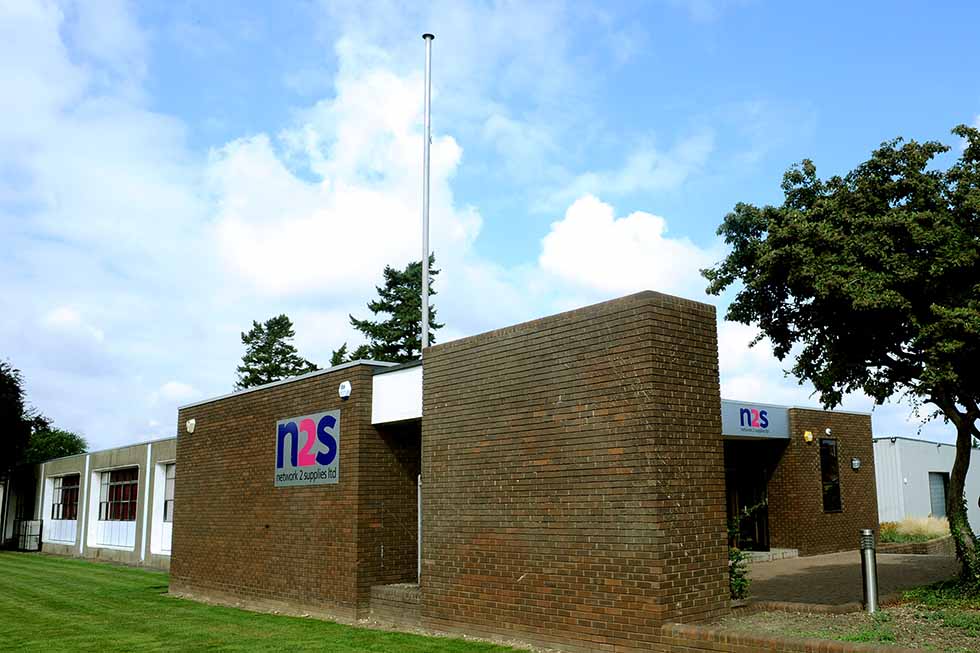 The company framed its expansion as part of a push to increase the U.K.’s e-scrap recycling rate. | Courtesy of N2S

N2S, an ITAD company based in Suffolk, England, will open two new processing locations and will expand an existing site during the coming year.

The company on Sept. 28 announced it will open the additional processing sites in England to meet growing demand from customers.

“Our new facilities will bring the extra capacity we need now and in the foreseeable future to support continued demand from customers for the recovery, refurbishment and resale of pre-existing IT products,” company Chairman Andy Gomarsall said in a release.

The company plans to open a 13,500-square-foot refurbishment site in Reading in October, handling PCs, laptops, mobile phones and other used IT equipment. That site will employ 15 workers.

In early November, N2S plans to open a 50,000-square-foot facility in Huthwaite. This site, employing 20 staff initially and up to another 30 next year, will be a “recycling and recovery facility for IT and telecoms equipment,” the company stated in the announcement.

Finally, N2S will add 10,000 square feet to its main Suffolk facility “to cope with the increase in volume” the company is processing, according to the announcement. This facility employs a “patented bioleaching refining and recycling process,” Gomarsall noted.

The company framed its expansion as part of a push to increase the U.K.’s e-scrap recycling rate, which Gomarsall said has been “going backwards in the last few years.” He also tied the move to corporate sustainability commitments among major clients.

“Our turnover has doubled in the last year as we respond to the growing market opportunities for sustainably extending the life of IT equipment while also helping customers to effectively cut carbon emissions and achieve their environmental sustainability goals (ESGs) more quickly,” Gomarsall said.