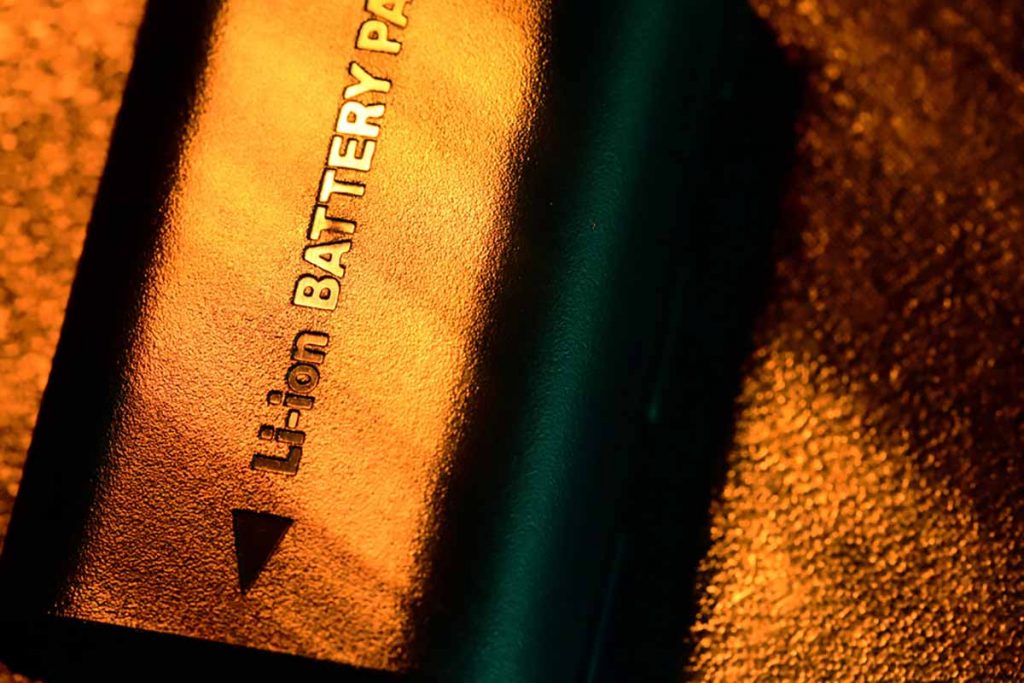 A public-private partnership will work to create standards that both manufacturers and recycling companies can use. | Janaka Dharmasena/Shutterstock

A U.S. Department of Energy laboratory and an industry association that represents battery manufacturers will collaborate to draft the first recycling standards for lithium-ion batteries.

Argonne National Laboratory signed a memorandum of understanding with the National Electrical Manufacturers Association (NEMA). Under the agreement, they’ll jointly develop the first recycling standards for lithium-ion batteries based on their design.

An article written by Argonne National Lab notes that battery producers have devoted their energies to making batteries cheaper and more efficiently, not designing them for ease of recycling.

The organizations plan to create standards that both manufacturers and recycling companies can use.

“Standards can give recyclers a baseline for how much material, and in turn how much revenue, they can expect to recover from a battery,” said Jeff Spangenberger, the Materials Recycling R&D Group lead at Argonne and director of the ReCell Center, a battery recycling R&D center led by Argonne and funded by the Department of Energy’s Vehicle Technologies Office. “They can also help manufacturers understand what materials and designs are likely to be more recyclable, which can inform their research and development.”