Australian right-to-repair and other global headlines 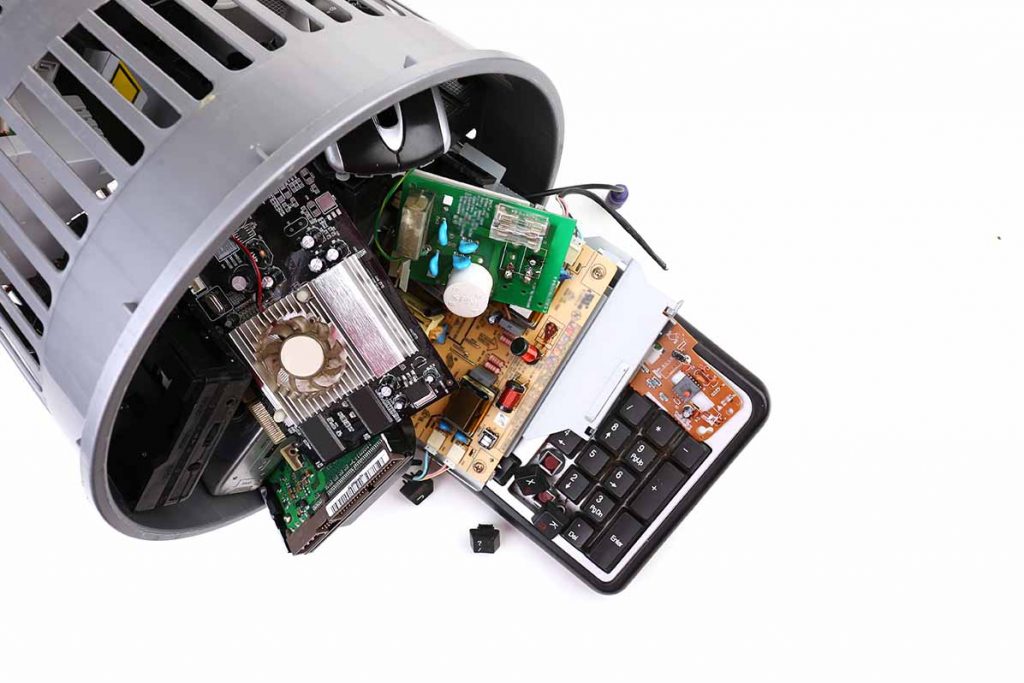 E-scrap news from around the world has caught our attention recently. | Africa Studio / Shutterstock

Malaysian authorities order the return of an e-scrap container to the U.S., a testing and refurbishing facility opens in the U.K., and a global ITAD firm helps address the digital divide.

Below is a look at recent industry developments from across the globe.

Australia: The country’s Productivity Commission is gathering public input on a draft right-to-repair report it issued in June. Among those testifying were Kyle Wiens of iFixit and Clare Hobby of TCO Development, which oversees the TCO Certified electronics sustainability standard.

Malaysia: Authorities are ordering the return of a container filled with e-scrap that was illegally imported from the U.S., according to The Star newspaper. The container held damaged electronic screen pads, disassembled circuit boards and fuse boxes.

United Arab Emirates: Government regulations are now requiring electronics retailers to provide free recycling of electronics and batteries in their stores, according to The National.

United Kingdom: Online retailer AO opened a processing facility for used washing machines, refrigerators and TVs. The goal of the “rework” facility is to prepare the units for resale on Ebay.