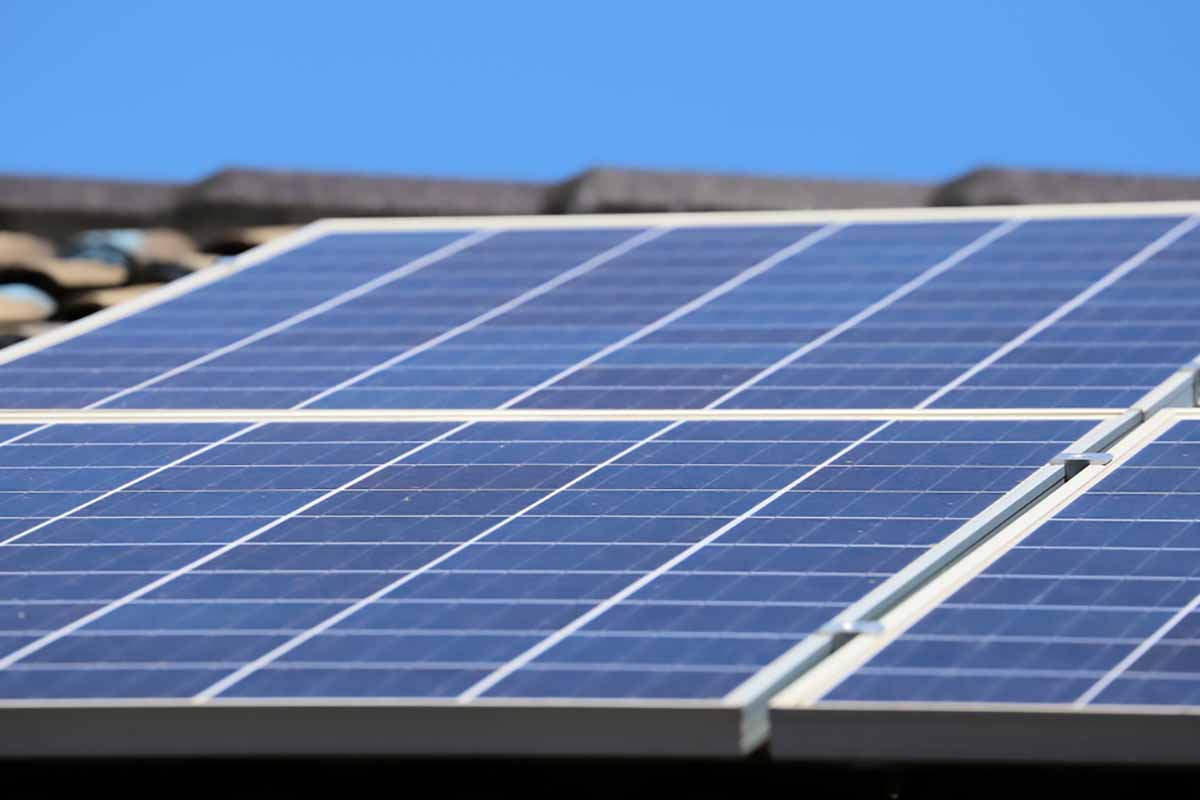 A committee at Sustainable Electronics Recycling International gave the green light to move forward with adding solar panels to the R2 certification standard.

The R2 Technical Advisory Committee (TAC) on Wednesday, May 19 voted to begin the process of adding photovoltaic (PV) panels to the R2 standard. After discussion, the TAC’s Consensus Body – a subset of TAC with voting power – voted unanimously to initiate the review of including PVs in R2, said Sean De Vries, SERI’s R2 director.

Including solar panels would be a significant addition to R2, to which nearly 1,000 facilities around the world are now certified. E-Scrap News explored the issues surrounding solar panel recycling and reuse in an in-depth piece earlier in May. Some certified e-scrap companies are already receiving and handling end-of-life solar panels, which are expected to become more prevalent in years to come.

R2 was recently updated with the release of R2v3. Adding solar panels could take two or more years.

After the May 19 vote, De Vries explained, the next steps are to post a “project initiation” notice through the American National Standards Institute (ANSI) and put out a call for TAC members from the PV industry. Later, the SERI Board will appoint new PV industry members to the TAC.

“We will establish a small group of TAC members and perhaps some other industry experts as required to discuss and draft possible requirements for PV,” De Vries said. That small group’s draft changes will be sent to the other TAC members for review and edits. The Consensus Body would then vote to approve posting the draft language for a 45-day public comment period.

Public comments would be considered by the TAC, and any changes to the draft would again be posted for public review and comments, De Vries said. Once there are no further changes to consider, the Consensus Body would vote to approve the draft revisions, at which point the SERI Board could decide to approve or reject the proposal – or it could remand the revisions to the TAC for further consideration.

“Once formally adopted as part of the R2 Standard, the changes will be communicated, and a defined implementation period will be announced for the Certification Bodies and affected R2 Facilities,” he said.