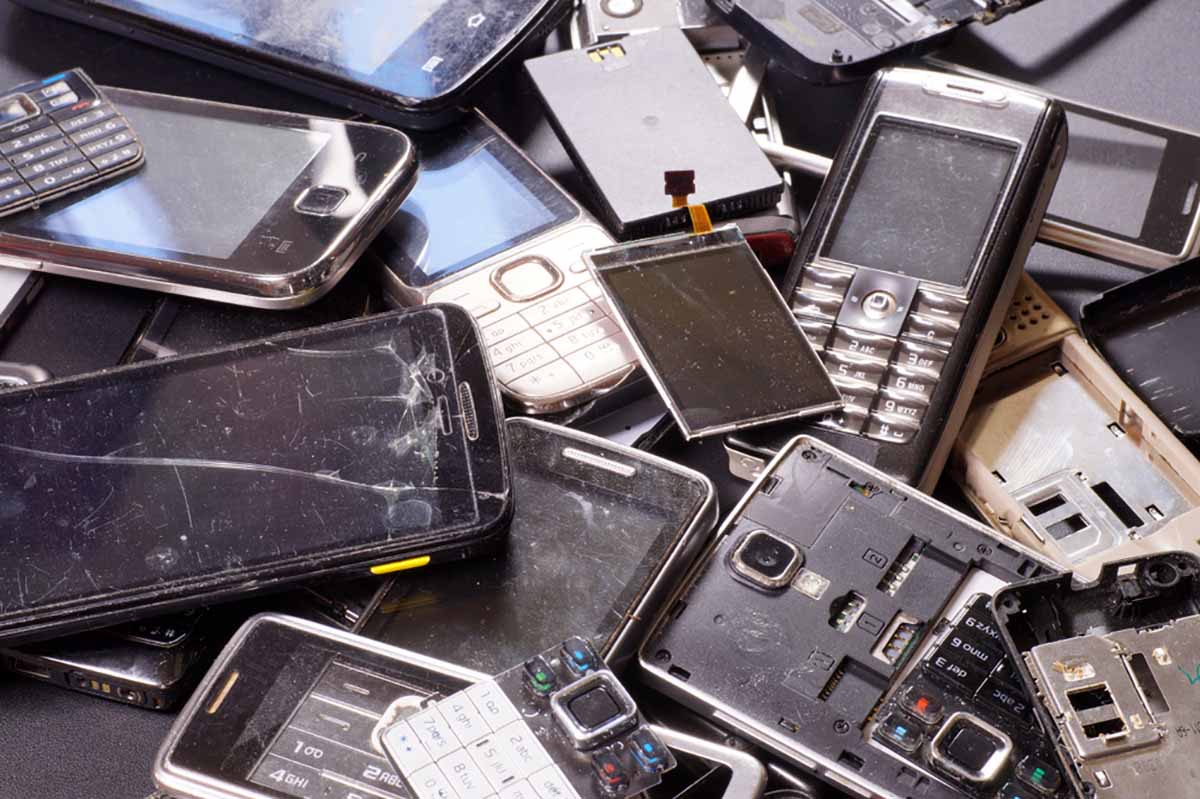 Nokia and Greener Acres Canada are partnering to use over 48,000 tons of e-scrap in manufacturing “smart” utility poles. | vladdon/Shutterstock

A partnership between a wireless network provider and electronics processor will use end-of-life devices to produce new “smart” utility poles.

Nokia and Greener Acres Canada recently announced the project, which is using over 48,000 tons of e-scrap in manufacturing “smart city green poles” throughout Canada. The poles are part of a plan to “power smart cities and broadband communications across the country,” the companies stated in a release.

“Cities with the new eco-friendly poles will be able to transform into ‘smart cities’ that leverage communications infrastructure, IoT devices and sensors to power smart street lights, metered parking, transit systems, waste water systems, traffic signals, and more,” according to the release.

The project will be an end market for e-scrap collected in Ontario, according to the release.

Ontario has an e-scrap producer responsibility system and the volume of material going to the Nokia partnership represents the entire weight collected in 2019, according to the most recent report from Ontario Electronic Stewardship, which manages the program.

“We’re excited to be part of the solution for recycling e-waste that would previously fill up landfills into these next-generation smart green poles that will bring high-speed internet to even more people and power new city services,” said Shawn Sparling, head of enterprise and public sector at Nokia Canada, in the release.

Greener Acres Canada will produce up to 1,000 of the poles per day.