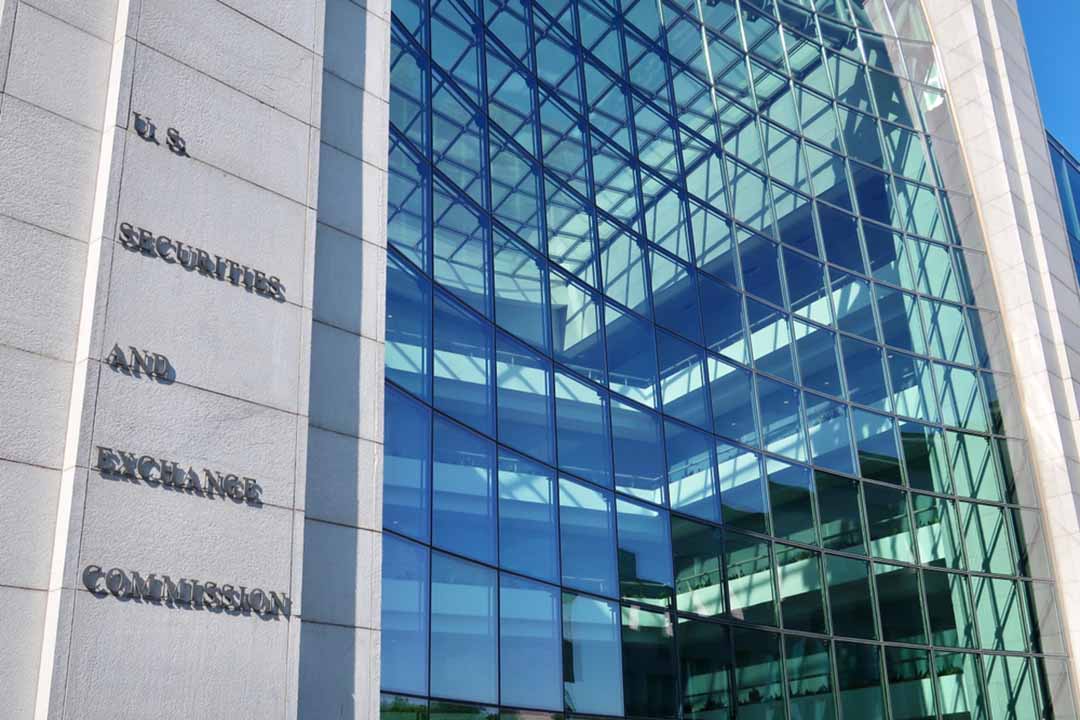 The court’s order awards the SEC $170,630 in disgorgement, or legally mandated repayment of ill-gotten gains, plus interest on that amount. | Jer123/Shutterstock

The U.S. Securities and Exchange Commission has prevailed in its case against a former e-scrap executive, after the defendant failed to respond to the lawsuit.

The SEC obtained a default judgment against Niel Martin Nielson, 68, who ran E-Waste Systems (EWSI), a company that was publicly traded on the over-the-counter stock market before the SEC suspended trading of the stock. A judge in U.S. District Court for the District of Columbia issued the order approving a default judgement against Nielson on July 30.

The SEC first filed a civil suit against Nielson, former CEO of EWSI, and several of his former colleagues in May 2018. Federal regulators alleged fraud; falsified books, records or accounts; deceit of auditors; false certifications; and other violations of federal law. Two other defendants connected to EWSI have reached settlements with the SEC: Carolyne Susan Johnson and Edward F. Panos. Separately, the SEC issued an administrative order against Arthur Kaplan, who was also involved with EWSI.

The SEC accused Nielson of creating the false impression that EWSI was expanding quickly around the world and earning millions of dollars in revenue each quarter to artificially pump up the value of the company’s stock, which he then sold at a profit. The reality, according to the SEC, was the company had no or virtually no operations at any point in time.

Court records show the lawsuit was personally delivered to Nielson at an address in London on July 19, 2019, but he never responded and no attorney representing him appeared in the case. As a result, the SEC asked the court to find in its favor.

The court’s order awards the SEC $170,630 in disgorgement, or legally mandated repayment of ill-gotten gains, plus interest on that amount. It also imposes $170,630 in civil penalties. The order also bans Nielson from leading a public company, participating in a penny-stock offering, or accepting compensation for advising any penny-stock issuer for 10 years.

In terms of the payments that have been ordered, the court acknowledged that because Nielson hasn’t participated in the case, it has no way of knowing how much money he currently has.

The SEC issued a press release about the court’s decision. An SEC spokeswoman declined to comment on the case.