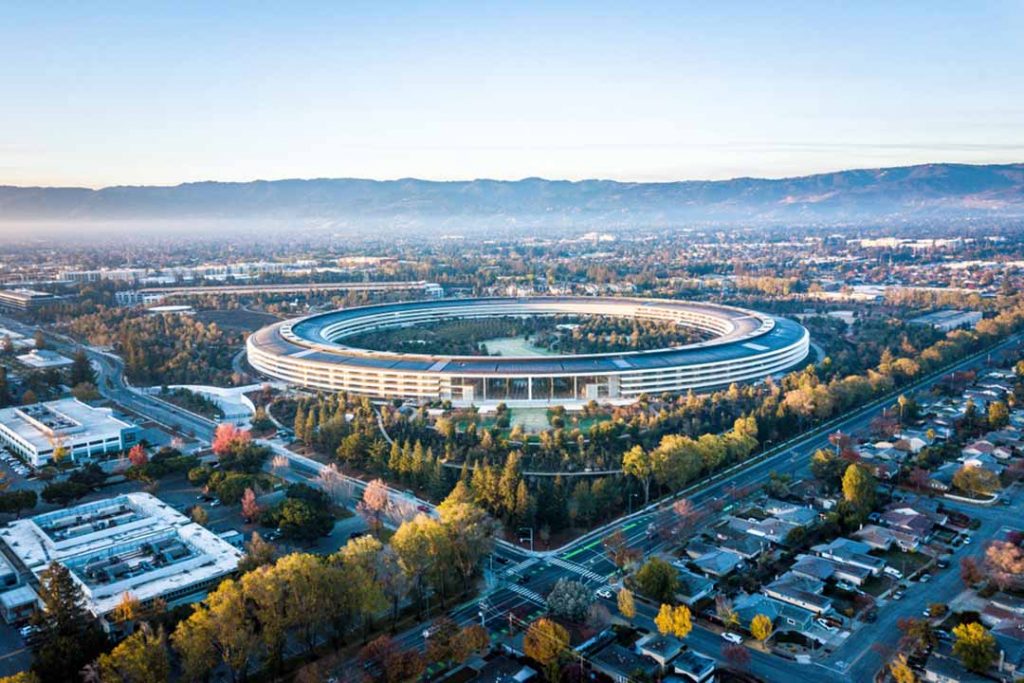 Apple recycled more than 100 million pounds of its devices last year, and it used 10% recycled or renewable materials across its product line. The company released the details in its annual sustainability report.

The Cupertino, Calif.-headquartered electronics manufacturer reported its overall recycled content for 2019. “Based on supplier reports, 10% of the total material we shipped in products in 2019 came from either recycled or renewable sources, one-third of which has been confirmed through third-party certifications,” Apple wrote.

Some products contain substantially more than that figure. For example, the MacBook Air with Retina display, introduced a year ago, contains over 40% recycled content.

Apple introduced “more than 100 components with an average of 46% recycled plastic across products released in 2019,” according to the report. As one example, the company pointed to its work developing a plastic with more than 35% recycled content that “offers the advanced acoustic properties needed for speakers.”

“We’ve also introduced plastics with the strength and resilience needed for protective cases – made with about 40% recycled content,” the report states.

The Taptic Engine, which is used in the iPhone 11, iPhone 11 Pro and iPhone 11 Pro Max, is now built from 100% recycled rare earth elements.

That process began with a team from Apple visiting a supplier in China and examining opportunities for greater materials recovery and reuse. A pilot project that targeted rare earth magnets resulted in a scaled-up system of recovering these metals. The company introduced its latest disassembly robot, named “Dave,” which takes apart the Taptic Engine and other components to recover rare earth elements, steel and tungsten.

Apple said it has begun deploying Dave robots so that the company’s “specialty recyclers can recover recycled rare earth elements” and other key materials.

On a separate rare earth recovery front, Apple said it is working with policymakers to “address restrictions on the movement of electronic waste,” according to the report. The company is interested in enabling movement of end-of-life materials without compromising safeguards that ensure responsible disposal, the report states.

Other takeaways from the report include: