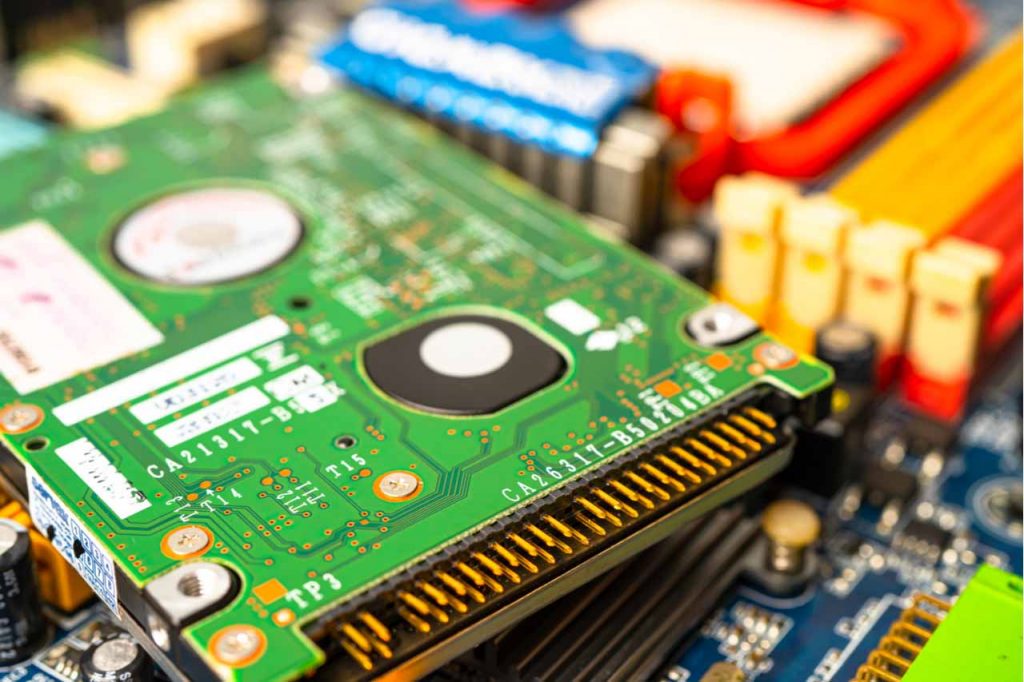 The U.N. report also notes that the number of countries with national e-scrap policies, legislation or regulations increased from 61 in 2014 to 78 in 2019. | sasirin pamai/Shutterstock

Published this month, the third edition of the Global E-Waste Monitor report estimates 53.6 million metric tons of scrap electronics and electrical appliances were generated in 2019. That was up by 21% over five years. In the report, “e-waste” is defined as material that’s discarded by its owner as waste without the intent of reuse.

Globally, the weight officially documented as collected and recycled was 9.3 million metric tons in 2019, up 24% over five years.

“More and more people are joining the global information society and digital economy, and are benefiting from the opportunities they offer,” according to the International Telecommunications Union, a specialized agency of the U.N. that collaborated on the report. “In parallel, higher levels of disposable incomes, urbanisation, and industrialisation in many developing countries are leading to growing amounts of electrical and electronic equipment (EEE) and, consequently, to greater amounts of e-waste.”

The report also notes the number of countries with national e-scrap policies, legislation or regulations increased from 61 in 2014 to 78 in 2019. Those 78 countries account for 71% of the world’s population.

The Global E-Waste Monitor noted in some of the countries that have put those policies and laws in place, regulatory advances are slow, enforcement is poor, and the policies and laws haven’t stimulated proper e-scrap management because of a lack of investment and political motivation. The regulations in different countries also tend to cover different products, making it difficult to compare statistics.

The 2019 figures were broken out by different regions in terms of total weight generated, per capita generation and recycling rate.

The Global E-Waste Monitor report is a collaboration between multiple organizations: United Nations University, the United Nations Institute for Training and Research (UNITAR), the ITU and the International Solid Waste Association.