Global group: E-scrap facility fires are on the rise 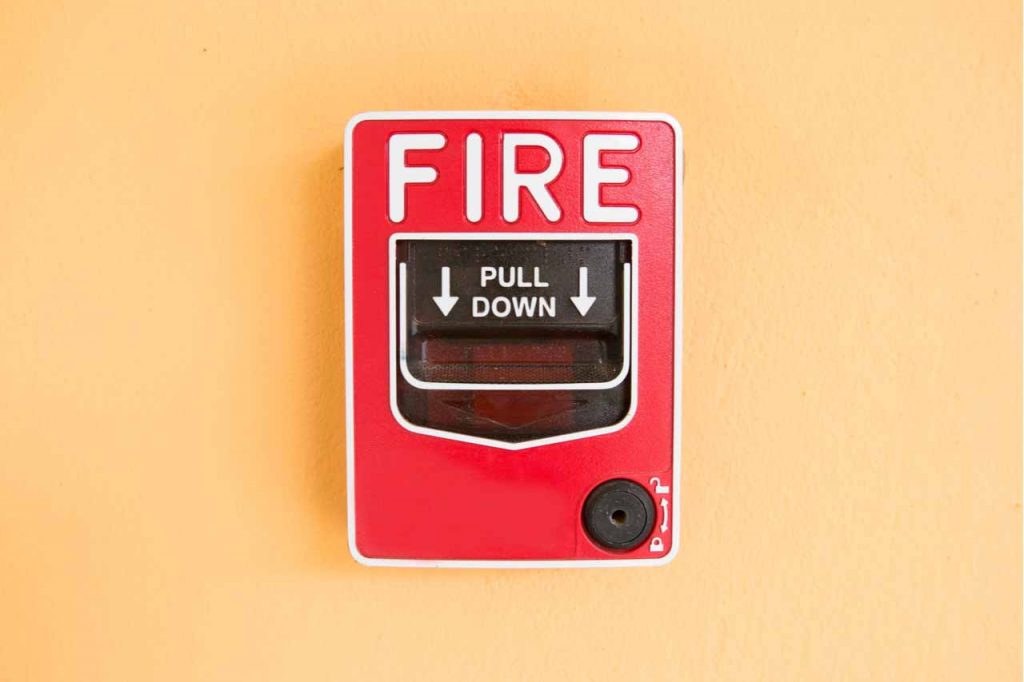 A recent study found thermal events occurring at all stages of the WEEE collection and processing chain. | nongningstudio/Shutterstock

A new report notes more and more fires are breaking out in electronics collection and processing facilities around the world, and experts say damaged batteries are typically the culprit.

The organization in 2019 created a survey for European companies involved in managing e-scrap and electrical appliances, asking them about their experiences with facility fires for the prior year. “Responses to the survey confirm that the number of fires in the WEEE management chain is growing,” the report stated.

Out of 109 respondents in 20 countries covering industry sectors from collection all the way through processing, 58 respondents reported having “thermal incidents” at their facilities in 2018. Those varied in scope and damage.

Additionally, 39 of the 109 respondents said they had experienced a “severe” thermal incident since 2016.

Although the study found thermal events occurring at all stages of the WEEE collection and processing chain, it found the highest prevalence during the shredding stage as well as when devices are stored prior to processing.

Most incidents are fairly minor, the survey found, causing no significant damage and controlled with on-site fire extinguishing measures. The average cost of reported thermal incidents in 2018 was 190,000 euros ($214,000), which the survey noted “can represent a significant burden for an individual company.” Most of these smaller fires did not require insurance coverage, according to the report.

For the 39 companies reporting “severe” fires in recent years, the average cost of those damages was 1.3 million euros ($1.46 million). These incidents were described as “intense fires” lasting between one and six hours.

For the severe fire cases, 75% of respondents said the cause was “damaged batteries,” with other causes including undamaged batteries, batteries coming in contact with a residual object in the end-of-life stream, and other circumstances.

Battery fires are a growing field of concern for e-scrap processors around the world. In the U.S., government officials and others have increased their emphasis on regulations for transporting lithium-ion batteries.