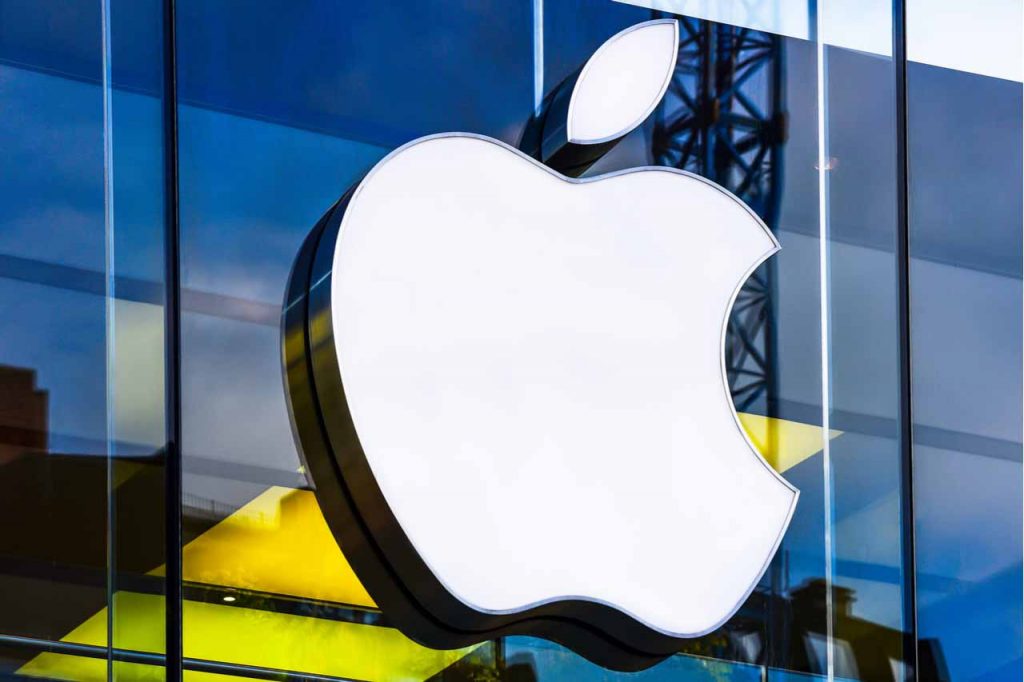 Apple recently won its appeal in a case centered on a repair company’s use of mobile screens that Apple claimed were counterfeit parts. | Vytautas Kielaitis/Shutterstock

Norway’s top court ruled against an independent smartphone repair firm this week, saying the company violated trademark rules by using non-Apple-approved components. It ends a legal saga that repair advocates across the globe have been watching closely.

EU news outlet Euractiv reports that the Supreme Court of Norway upheld an appeals court decision in favor of Apple, which had taken legal action against an independent repair company in Oslo, Norway. The case centered on the repair company’s use of mobile screens that Apple claimed were counterfeit parts.

Motherboard wrote about the case last year, explaining that the screens, imported from Hong Kong, were refurbished and that the repair shop was not advertising the screens as being official Apple parts. The screens had Apple logos on them but those were painted over, and the logos face the inside of the phone, meaning they would not be seen by consumers, Motherboard reported.

The repair company, called PCKompaniet, won the first legal round, with the court finding that no trademark infringement had occurred because the logos were not visible, Motherboard reported.

But the appeals court came to the opposite conclusion, ruling in Apple’s favor that the case did constitute a trademark violation. The Norwegian high court’s decision this week marks the end of the legal battle, according to Euractiv.

Beyond the dispute between Apple and the repair firm, the case came to represent wider issues for the right-to-repair movement. Last year, Sustainable Market Actors for Responsible Trade (SMART) wrote that the “core of the case is the right of repairers to access spare parts without Apple approval.”

This week, after Apple’s victory, The Repair Coalition wrote that “Apple’s court win in Norway is only driving more people to demand their #righttorepair including the option of buying used parts.”